Former Eagles owner versus the Dolphins: Bitter fight is on 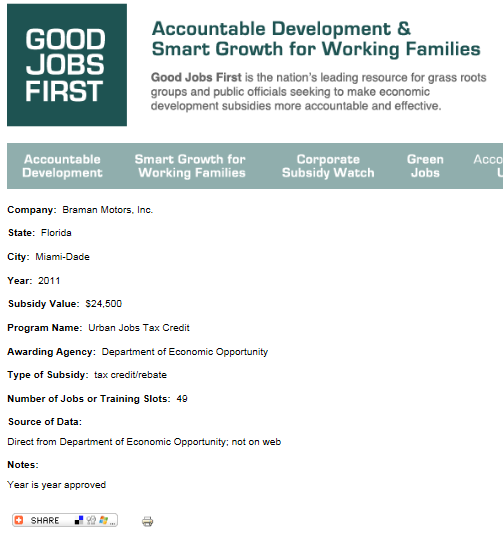 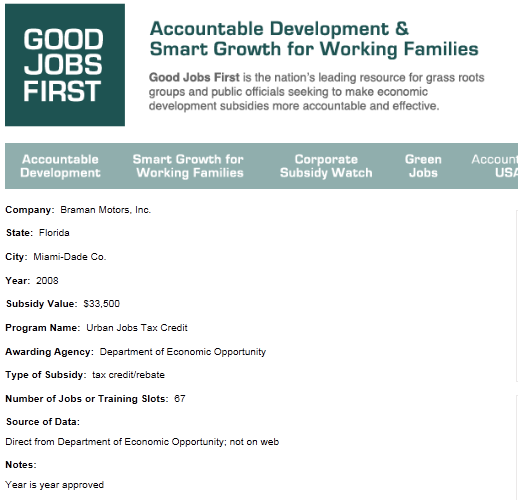 You see the three images above? They represent the evidence the Dolphins say they have that Norman Braman is a "hypocrite," as Mike Dee said Wednesday.

The first two images are evidence that Braman Motors, which Braman obviously owns, received $58,000 in state tax credits for job creation. The third image shows Braman Motors applied for, and was awarded, $150,358.60 in Community Redevelopment Agency funds from the city of Miami.

It's all about the fight to get public dollars for the Sun Life Stadium upgrades.

Braman, the former Philadelphia Eagles owner, and Dolphins owner Stephen Ross are fighting tooth and nail over this issue. And it is getting personal.

Anyway, Braman explained the purpose of these funds to me in my column. It is a valid explanation and the funds went to a good cause. And the Dolphins say they accept the explanation. But they believe that if Braman is able accept public funds for his private business, he cannot say they shouldn't do the same even though he's getting hundreds of thousands of dollars and they would get hundreds of millions for the stadium.

"We have no problem with the fact that he applied for and received government aid to create jobs – that is the whole point of those programs and we applaud him for putting people to work," Dee told me in an e-mail. "We take exception, however, when he publicly chastises us for doing the same thing. That is the hypocrisy that he is at a loss to explain."

Well, as I write here this is about to get uglier.

Remember the term "smear campaign." You'll be hearing it in the very near future.