Another spooky story from McPherson

Conor McPherson's The Seafarer was a major hit for Plantation's Mosaic Theatre, and it won't be terribly surprising if some nods go to the show when nominations for South Florida's Carbonell Awards are announced Feb. 16 (I'm not a voter/judge, however, so who knows?). 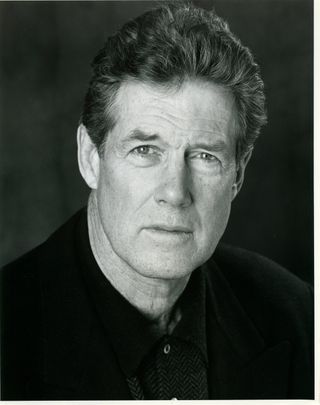 Palm Beach Dramaworks, which just closed its own major hit production (of Eugene Ionesco's The Chairs), is also delving into McPherson's catalog for its next show.  The Olivier Award-winning The Weir, which was done five years ago by New Theatre in Coral Gables, takes place in a rural Irish tavern, where the men try to impress w pretty woman new to the area by swapping ghost stories.  The Dramaworks production will feature Broadway veteran Frank Converse, who also played George to Elizabeth Ashley's Martha in Who's Afraid of Virginia Woolf? at the Coconut Grove Playhouse, back when it was in business.  Dennis Creaghan, who was part of Mosaic's Seafarer cast, is also in The Weir, along with Karl Hanover, Lena Kaminsky and Declan Mooney.