Divine decadence and lunch at the Caldwell

Set in Berlin and Potsdam in 1930, the play is an adult love story (with nudity) described as Les Liaisons Dangereuses deconstructed.  It is one of South Florida two world premieres this season from the Davie-based playwright, the other being Lewd and Lasciviousat GableStage Aug. 15-Sept. 13.  (Hmmmm....Seems like the thematically/stylistically adventurous McKeever is exploring his licentious side this season.) 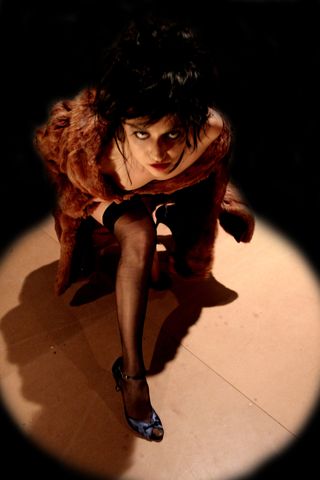 McKeever will dine and dish with anyone who's interested in learning more about the development of a new play.  With the Caldwell's Michael Hall fielding questions, the playwright, director Clive Cholerton and the cast will explore how a playwright works with the artistic director, director, cast and designers; what everyone learned during the rehearsal process; how the play evolved, and more.