The critics I know in South Florida have been joking about this week -- some loving/dreading it -- for several months.  For whatever reason, six major South Florida companies have scheduled openings of new shows within three days this week.  For theater lovers, it's bliss.  For critics, it's "what do I see when" and "thank God gas isn't over $4 a gallon any more."

I'll tell you a little more about each of these shows as the week goes on, but here's what's opening:

Mosaic Theatre begins performances of Winter Miller's In Darfur, about the genocide in the Darfur region of Sudan, Thursday at 8 p.m. 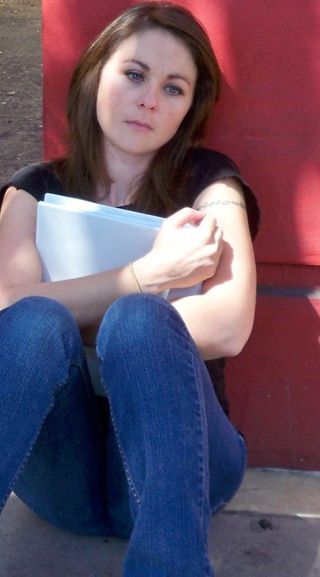 The Caldwell Theatre Company has previews Tuesday-Thursday, April 14-16, and a Friday opening of its Agatha Christie musical spoof Something's Afoot.

And GableStage opens its production of Nilaja Sun's No Child, with Lela Elam playing 16 characters at a public school, on Saturday, April 18, at 8 p.m.