Three Latino stars from current television shows have decided to exercise their stage chops in South Florida in April and May. 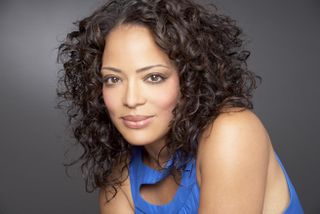 First up is Lauren Vélez, who has been multitasking lately as both Lt. Maria LaGuerta on Showtime's Dexter and the love interest of Betty Suarez's dad Ignacio on Ugly Betty.  Vélez is coming to Miami Beach's Colony Theater for a single performance of La Lupe, James Manos Jr.'s solo show about Cuban diva Victoria Guadalupe Yoli, aka La Lupe.  The show's producers are hoping to drum up financing for a feature film about the woman known as the "Queen of Latin Soul."   The show is in English, but Vélez also performs some of the Spanish-language numbers La Lupe sang as lead singer with Tito Puente's band.  La Lupe happens at 7:30 p.m. April 15 at the Colony, 1040 Lincoln Rd.  Tickets are $35, available through Ticketmaster 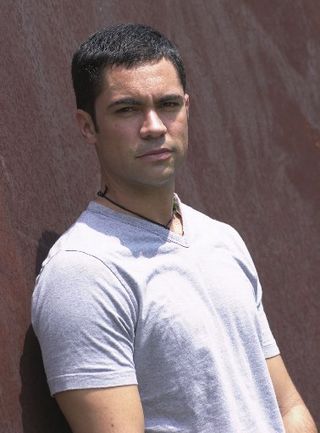 Also headed to a South Florida stage for a much longer run are Danny Pino of TV's Cold Case and Tony Plana of Ugly Betty (yes, the guy who's been romancing Vélez's character).  Both men will star in the Actors' Playhouse production of Carlos Lacámara's Havana Bourgeois, a play set in a Cuban advertising agency from 1958-60.

Pino, who plays Detective Scotty Valens on Cold Case, is a guy who knows Miami well.  He grew up in South Florida, graduating from Coral Park High School and Florida International University -- and he still has lots of family in Miami.