Ground Up settling down 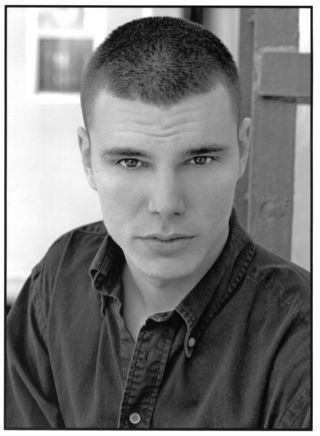 Great news from Ground Up & Rising, that edgy young theater company that has wandered from space to space during its existence: It finally has a home.

Artistic director Arturo Fernandez said Friday that the company will begin sharing Miami Beach's Little Stage Theater space with the SoBe Institute of the Arts beginning in June.  Ground Up will do 12-performance, three-weekend runs of its productions, starting with Martin McDonagh's The PillowmanJune 11-27.  Arnaldo Carmouze, Bechir Sylvain, Sheaun McKinney, Jennifer Lorenzo and Nick Duckart have already been cast in the show.

After that, Ground Up will do Liz Flahive's Up From Here and one other show.  And Fernandez is already putting together the following season for the cozy black-box venue at 2100 Washington Ave., Miami Beach.

The actor-director-playwright is also jazzed about the company's short feature film Observe, about a decorated Iraq War veteran who finds much more conflict after he comes home.  Featuring Fernandez, Sylvain, McKinney, Lela Elam and George Schiavone, the movie is being screened during the Cannes Film Festival May 12-21.

As an actor, Fernandez has a role in the not-yet-released feature film Loving the Bad Man(fellow South Florida actors David Hemphill and Kim Ostrenko are in it too), and he has a recurring role as a drug dealer named Sugar on USA Network's made-in-Miami Burn Notice.

Finally having a home and being able to build an audience, Fernandez says, is "a huge moment for us."

For more on the company and its future, email info@groundupandrising.org or visit the group's web site.