A theater company is born 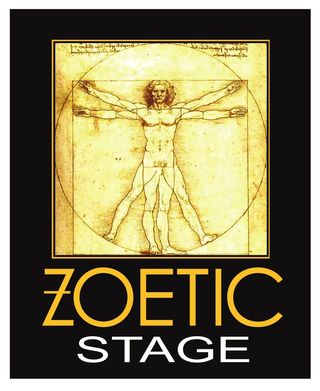 South Florida's theater landscape is about to get richer, thanks to a determined -- and demonstrably talented -- group of playwrights, directors and actors.

The new Zoetic Stage (that's the troupe's logo) is the brainchild of two couples: artistic director Stuart Meltzer and playwright Michael McKeever, and playwright Christopher Demos-Brown and his wife Stephanie, who serves as president of the group's board of directors.  The founders' vision is to produce new and existing plays and musicals, some that will reflect life in South Florida, and to do thought-provoking theater that will give talented artists a place to create work that can resonate beyond the region. 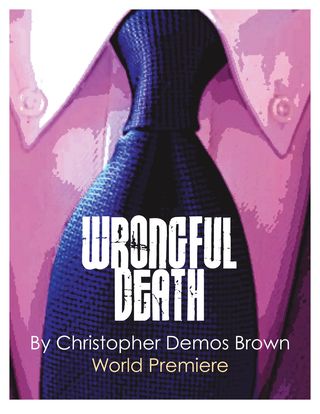 Many questions have yet to be answered:  Where will Zoetic perform?  What will the not-for-profit company's budget be?  Most significantly, how good will the art be?  Zoetic is in negotiations for a first home, with show dates to be announced after a deal is reached.

The first season's shows, however, are set.  The company will launch with the world premiere of McKeever's South Beach Babylon, a play about five South Beach artists in the weeks leading up to Art Basel.  (Side note: McKeever, who is responsible for Zoetic's logo and posters, knows art -- he's an accomplished artist as well as an award-winning playwright and actor.)

Next is the Florida premiere of David Adjmi's award-winning play Stunning, about a wealthy Syrian Jewish couple living in Brooklyn and their relationship with their African-American maid.

The world premiere of Demos-Brown's Wrongful Death, a satirical play about a personal injury lawyer trying to land the case of her life, is Zoetic's third show. (A second side note: Demos-Brown knows his way around a courtroom -- he's a successful lawyer, playwright and screenwriter.)

Last in Zoetic's first-season lineup is Carlos Murillo's Diagram of a Paper Airplane, a play about four former friends who haven't been able to forgive or forget.

Zoetic's web site isn't quite up yet -- give it about two weeks -- but when it's live, the address will be www.zoeticstage.com.

The company's future will, of course, be only as good as its work.  But on paper? Zoetic looks really promising.