GableStage artistic director Joseph Adler is usually among the last of South Florida's major theater company leaders to reveal his choices for a new season; he likes to take his time assembling the puzzle pieces of a just-right lineup of recent titles, edgy plays and the provocative works that speak to him and to his theater-savvy audiences.  His 2010-2011 picks, all southeastern premieres, are no exception, but Adler has finally settled on what looks like a killer six-play season.

Adler will kick off his season Oct. 23-Nov. 21 with the southeastern premiere of Martin McDonagh's recent Broadway hit A Behanding in Spokane, a bloody dark comedy about a guy searching for his missing hand.  The director has a strong track record with McDonagh's wild work, winning best play Carbonell Awards for his 2006 production of The Pillowman and 2007's The Lieutenant of Inishmmore. 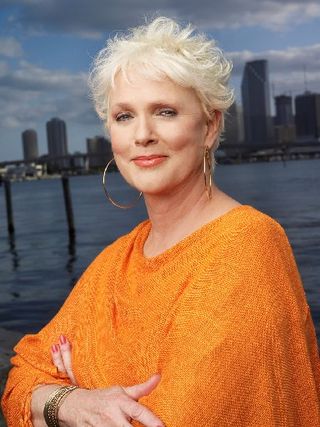 The season's second show brings some star power to the intimate theater, with Burn Notice star Sharon Gless appearing in Jane Prowse's stage adaptation of Jane Juska's A Round-Heeled Woman.  The Emmy-winning actress, a veteran of both Cagney & Lacey and Queer as Folk, will play a retired teacher who hasn't had sex in three decades but decides to jump back into the world of the flesh via a personals ad in The New York Review of Books. A Round-Heeled Woman will be at GableStage Dec. 30-Jan. 30..

Superior Donuts, the latest Broadway play from Pulitzer Prize winner Tracey Letts (whose award-winning August: Osage County is part of the new season lineup at Actors' Playhouse), will play GableStage Feb. 26-March 27. Letts' smaller-scale work is about the friendship of a cranky white donut shop owner and a black Chicago teen with something to hide.

Israeli playwright Ilan Hatsor's Masked is next, running July 2-31.  The play about a family torn between survival and betrayal focuses on a trio of Palestinian brothers living on the West Bank in 1990. 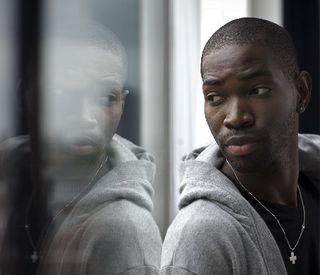 Adler's final play in the new lineup, which will run Aug. 27-Sept. 25, 2011, is a South Florida milestone of sorts. Tarell Alvin McCraney, who grew up in Liberty City, got his high school diploma at the New World School of the Arts, did his undergrad work at Chicago's DePaul University and earned a graduate degree in play writing from the Yale School of Drama, has become one of the hottest and most honored young playwrights in the United States and Great Britain.  But the brilliant work that helped make his reputation hasn't been produced in his hometown -- yet.

Regular tickets for the new shows at GableStage, which has just opened a sizzling production of Michael Weller's Fifty Words, will be $37.50-$47.50.  Subscriptions cost $200, a savings of up to $130 depending on the performance. Shows are at 8 p.m. Thursday-Saturday, 2 and 7 p.m. Sunday. GableStage is located in the Biltmore Hotel, 1200 Anastasia Ave., Coral Gables. Call the box office at 305-445-1119 or visit the GableStage web site for info.