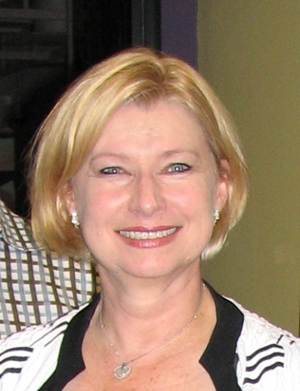 Though the results of voting for the 35th annual Carbonell Awards are secret until Monday''s ceremony at the Broward Center for the Performing Arts, special awards are traditionally announced in advance.  This year, the George Abbott Award for Outstanding Achievement in the Arts -- the highest honor given at the Carbonells -- goes to Patrice Bailey, dean of theater at Miami's New World School of the Arts.

The drama division's top administrator since 2002 is an accomplished director and teacher, and under her leadership, New World has had an ever greater impact on South Florida's theater community.  New World grads are acting at theaters all over the region (and around the country), directing, writing plays and making a life in the theater for themselves, a life built upon the fundamentals they acquired at New World.

Also getting a special honor at this year's ceremony is the Broward Center for the Performing Arts, which will receive the Ruth Foreman Award in recognition of its contributions to theater, artist and audience development throughout its 20-year history.