As the Caldwell Theatre Company winds up its world premiere run of Michael McKeever's Stuffthis weekend, we learn that the company is planning a second stage season at the Mizner Park Cultural Arts Center.  And that a brand-new company will be performing at the Mizner Park facility (formerly the Cartoon Museum) as well. 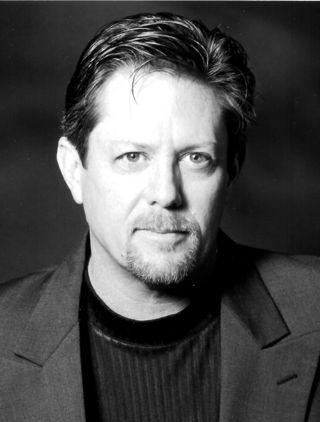 The Caldwell's initiative is dubbed Caldwell 2@ Mizner, and it will be programmed by veteran director Kenneth Kay.  The initial season will consist of four shows in the second-floor black box theater at the center, 201 Plaza Real.  The only play announced so far is Ann Nelson's The Guys, a tribute to firemen who lost their lives on Sept. 11.  The Guys runs Sept. 8-24.

The new series gets celebrated with a launch party and performance at 6:30 p.m. Aug. 19.  Tickets are $35, and Kay says that the event "...will showcase not only some of our best regional talent, but will also provide a glimpse into the kind of plays and musicals we intend to produce in this intimate second performance venue."

That celebration takes place at Mizner Park during the Aug. 10-Sept. 4 run of Sharr White's Six Years at Caldwell's home theater, 7901 N. Federal Hwy., Boca Raton. Margery Lowe and Todd Allen Durkin star in the play about the evolution of a marriage from 1949 to '73.  Tickets to Six Years are $38-$50.  For information on the summer season or second stage plans, visit the Caldwell web site or call 1-877-245-7432. 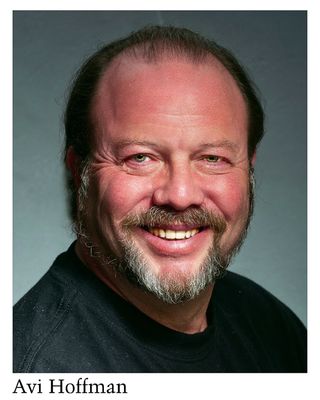 Coming later in the new season to the Mizner Park Cultural Arts Center is the inaugural effort of the not-for-profit Parade Productions.  Avi Hoffman stars in the first show, Donald Margulies' Brooklyn Boy, about a novelist whose success creates problems in his marriage and extended family.