Conundrum Stages has an ambitious, four-night festival -- On the Boards: Our Alternative Theater Festival -- kicking off on Wednesday at the Tamarac Theatre of Performing Arts, 7143 Pine Island Rd. in Tamarac.  And this festival is affordable:  a suggested $10 donation gets you into any night's program. 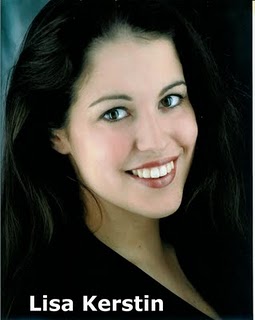 On Wednesday, singer Lisa Kerstin Braun kicks things off, followed by a sample of Eve Ensler's The Vagina Monologues directed by and featuring Lea Roy, who is staging the play for a fall fundraiser at the Center for Creative Growth.  The second part of Wednesday's theater bill is The Honesty Project, a theater-music-dance piece drawn from questions answered by Florida Atlantic University theater students.  FAU grad Bradford Sadler directs.

Friday's program begins with a concert by john Lariviere, followed by scenes from Thinking Cap Theatre's productions of MilkMilk Lemonade by Joshua Conkel and Death for Sydney Black by Leah Nanako Winkler. Then, Vanessa Garcia's The Charms of the Gifted and Wendy White's 7 Generations get read.

All of the festival programs begin at 7 p.m.  For information, call 954-673-5124, email conundrumstages@ymail.com or visit the company's web site.