« Catching up with casting | Main | New Theatre has a deal » 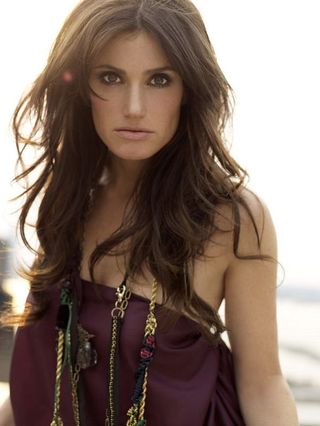 A pair of Broadway stars, Idina Menzel and Raúl Esparza, will give concerts this season at the Adrienne Arsht Center for the Performing Arts.

First up is Menzel, the Tony Award-winning star of Wicked -- she was the complicated green heroine Elphaba in the original Broadway production.  And she played Rachel's lookalike mom on Fox's Glee.

With a full orchestra, Menzel will perform at 8 p.m. Dec. 3 in the Knight Concert Hall, singing rock, pop, jazz and Broadway songs.  Last spring, her hubby (Practice star Taye Diggs, whom she met when the two were in the original cast of Rent) performed his nightclub show at the Arsht's Prelude by Barton G.  Now it's Menzel's turn. 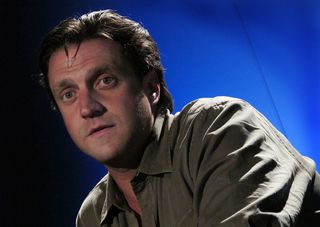 Also headed to the Arsht is Esparza, the Miami-raised star who stole the show in Babalu and performed at the Arsht's five-year anniversary celebration.  At his 8 p.m. concert Feb. 11, 2012, the four-time Tony nominee will perform the show that won him raves at Lincoln Center this past season, singing everything from Cuban music to Broadway songs.