The directors of wo scorching-hot shows opening next month -- Stephen Adley Guirgis The Motherf**ker with the Hat and the Pulitzer Prize-winning musical Next to Normal -- have chosen their casts.  Now comes the hard work of rehearsals that will hopefully lead to opening-night magic in January. 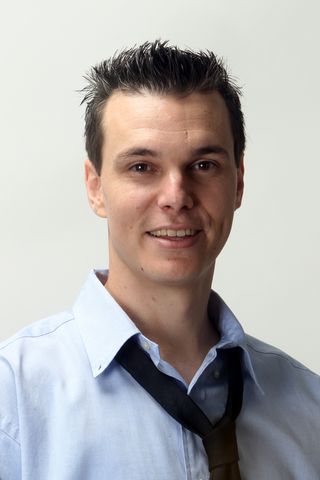 First up, running at GableStage Jan. 7-Feb. 5, is The Motherf**ker with the Hat (aka the play that got Chris Rock to make his Broadway debut last season).  Though the play isn't running on Broadway now, it has been in the news lately because Guirgis openly criticized the current production at TheaterWorks in Hartford, Conn., for using white actors in the key roles of a recovering addict and his girlfriend -- both Puerto Rican.  GableStage's Joseph Adler is certainly not going to come in for that kind of criticism. 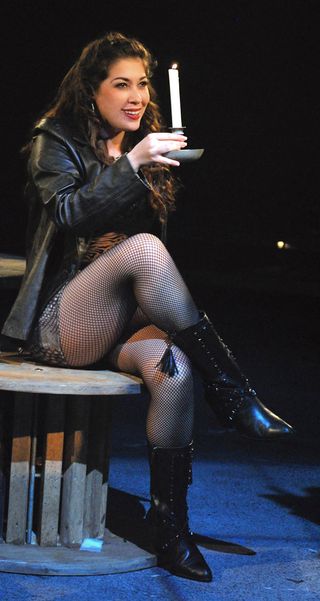 Actors' Playhouse is following up its triumphant production of Tracy Letts' August: Osage County from last season with another Pulitzer winner:  the searing, rock-driven musical Next to Normal.  The 2009 Broadway hit, which won three Tony Awards, centers on a wife and mother who is battling bipolar disorder, and it delves into grief, suicide, drug abuse and medical ethics.

For a cast with plenty of Broadway and touring experience, David Arisco has chosen Jodie Langel (currently starring as the Narrator in the Maltz Jupiter Theatre's Joseph and the Amazing Technicolor Dreamcoat) to play the troubled mother Diana.  Eddy Rioseco, a New World high school grad, plays her son Gabe, with Mark Sanders as Diana's husband Dan. University of Miami grad Sarah Amengual (pictured) is Diana's daughter Natalie, and New World grad Nick Duckart is Diana's shrink.  Still to be cast is the role of Henry, a boy interested in Natalie.