Barry on Broadway, Lowery at Sundance 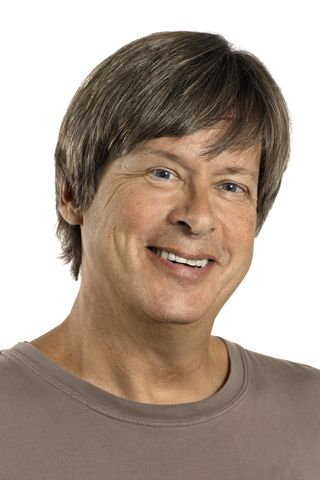 Pulitzer Prize-winning Miami Herald columnist Dave Barry, the prolific author and occasional Rock Bottom Remainders rocker, has more than promoting his new comic novel Lunatics (co-written with former Saturday Night Live writer Alan Zweibel) on the horizon.  The news from New York today is that Peter and the Starcatcher, a play-with-music based on Peter and the Starcatchers by Barry and Ridley Pearson, will begin previews at Broadway's Brooks Atkinson Theatre March 28.  Tickets for the show, which has its official opening April 15, go on sale Feb. 13 via Ticketmaster.

Adapted for the stage by Jersey Boys co-author Rick Elice, the play features a dozen actors playing 50 characters in the "prequel" to Peter Pan.  Twice extended during its spring 2011 run at Off-Broadway's New York Theatre Workshop, the show won the 2011 Obie Award for its two directors, Alex Timbers (Tony Award nominated for Bloody Bloody Andrew Jackson) and Roger Rees (Tony winner for his leading performance in The Life and Adventures of Nicholas Nickleby).  The two will team again to stage the show on Broadway, but the cast hasn't been announced yet. 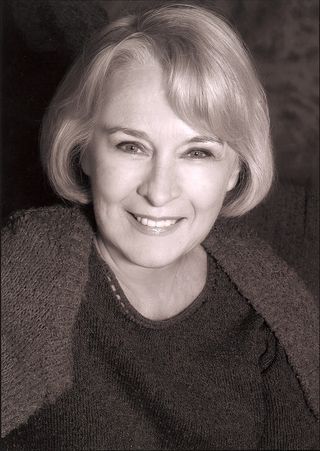 Barbara Lowery, a much-admired actress, director and long-time drama teacher, got a wonderful surprise last week when she learned just how much she still means to actor Rob Morrow, who was her student at Miami Sunset High School from 1978 to 1980.

Morrow, the film and television actor who was a regular on Northern Exposure and Numb3rs, nominated Lowery for the non-profit Creative Coalition's 2012 Teachers Making a Difference award.  She'll receive it on Monday at a program and luncheon in Park City, Utah, during the Sundance Film Festival.

This is a big deal for the woman who followed her five years at Sunset with 19 at Miami Dade College's North Campus.  She's one of only two teachers being honored.  The other is Sister Marionette Gibson, who taught actress Alfre Woodard.  Actor Wilmer Valderrama is serving as moderator, conducting a conversation with each teacher-actor pair, and Morrow will present Lowery with her award.

Lowery, who earned her master's degree from the University of Miami, studied at both Stella Adler and the H.B. Studio in New York. She is a Carbonell Award-winning director who has staged professional productions for the now-defunct Acme Acting Company, City Theatre's Summer Shorts, New Theatre and the Coconut Grove Playhouse.

She says of the honor, "Excited, shocked and touched are the words that come to mind.  Rob was not only obviously talented as a teenager, he was extraordinarily focused...in pursuing his dream."

How great that a now-famous student's long memory has led to celebrating the work of a superb teacher who really did make a difference in his life.