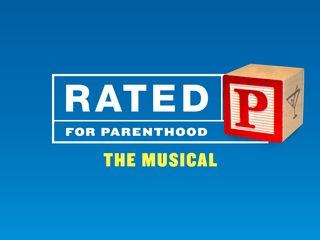 The last piece of the puzzle, an Off-Broadway revue titled Rated P for Parenthood, will wind up the new season in the summer of 2013.  The 90-minute, four-performer show chronicles the funny, frustrating challenges of raising kids from infancy to independence.

Subscriptions range from $185 for previews to $435 for the theater's lavish opening nights.  Actors' Playhouse performs at the Miracle Theatre, 280 Miracle Mile, Coral Gables.  For information, call 305-444-9293 or visit www.actorsplayhouse.org.