« Immerse yourself | Main | McKeever's 'Stuff' gets a New York reading » 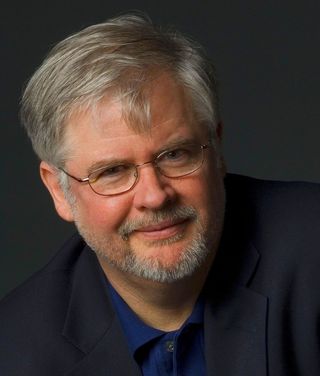 Christopher Durang and Leslie Ayvazian are celebrated playwrights, actors and teachers.  This Friday and Saturday, they'll draw on all that expertise as they play various roles during CityWrights, a City Theatre-sponsored conference for playwrights backed by a significant grant from the John S. and James L. Knight Foundation's Knight Arts Challenge.

Durang, who is coming to the symposium as part of the Dramatists Guild's Traveling Masters program, is the award-winning author of such stinging, funny plays as Sister Mary Ignatius Explains It All for You, Beyond Therapy, A History of the American Film, Baby with the Bathwater, The Marriage of Bette and Boo, Miss Witherspoon (a finalist for the 2005 Pulitzer Prize), and Why Torture Is Wrong, and The People Who Love Them(produced at Plantation's Mosaic Theatre in 2009).  He and Marsha Norman co-chair the play-writing program at Juilliard, and he has acted in his own work and in 10 movies.

Ayvazian, an adjunct professor at Columbia University, is an award-winning playwright and actress who performed her solo show High Dive in 2002  for City Theatre at Miami Beach's Colony Theater (South Florida actress Barbara Sloan also did the play in 2011 at New Theatre).  Her other plays include Deaf Day, Nine Armenians and Make Me, and her acting gigs have ranged from Broadway to multiple episodes in the various Law & Order series. 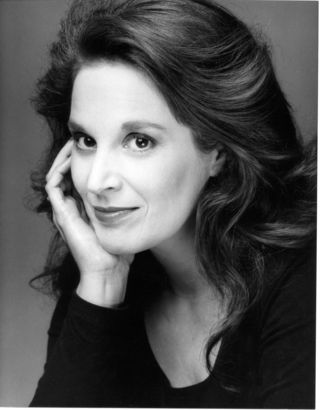 At Thursday's launch party from 6 to 8:30 p.m. at the Sabadell United Bank Building, City Theatre will honor playwright Carey Crim, whose Green Dot Day won the 2012 City Theatre National Award for Short Playwriting.  Currently part of the Summer Shorts festival at Miami's Adrienne Arsht Center for the Performing Arts, the play is about a couple trying hard, on schedule, to have a baby.  Fifteen other playwrights will be honored as finalists during the event.

Two days of CityWrights sessions will take place Friday and Saturday at Miami's Epic Hotel, 270 Biscayne Boulevard Way, with a wrap-up Samuel French presentationn on Sunday morning. Sessions will focus on the art and business of putting up a show, the rights of playwrights, writing and creative sessions, the art of collaboration, the playwright as actor and director, submitting work and more, and Ayvazian and Durang will read from their new work Saturday evening.

The cost of attending the entire conference is $325 ($275 for Florida professionals), and City Theatre is now offering a $150 day rate for Friday or Saturday.  For information, call 305-755-9401, ext. 10, email CityWrights@citytheatre.com or visit the company's web site.