Some theaters roll out their new season lineups early, the better to get the jump on subscription sales. Others take their time. But by now, most companies have pulled back the curtain on their plans, and we'll update you with some of that news through the week. 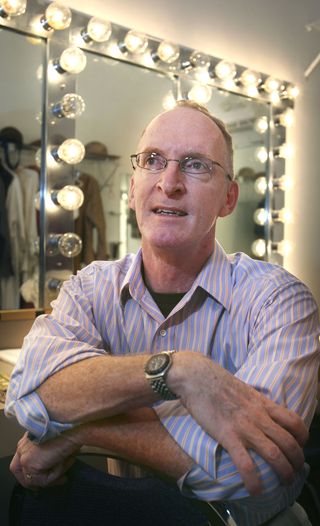 Lou Tyrrell, founder and artistic director of Florida Stage throughout its 24-year history, launched his new venture at the way-cool Arts Garage in Delray Beach last season.  Working in more intimate quarters and on a far smaller budget, Tyrrell offered readings and interview sessions with big-name playwrights, a new play festival and a pair of small-scale revues, Woody Sez and Cabaret Verboten. 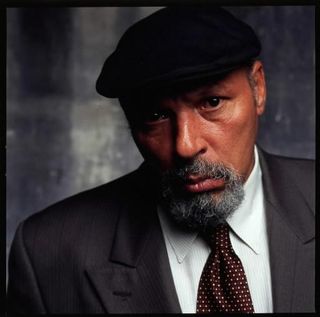 The company continues working its way through August Wilson's 10-play cycle, this season kicking off with King Hedley II (Nov. 15-Dec. 2).  In the spring, M Ensemble will present the musical revue It Ain't Nothin' but the Blues (March 14-April 7).  Gus Edwards' Two Old Black Guys Just Sitting Around Talking wraps up the season (May 9-June 22).