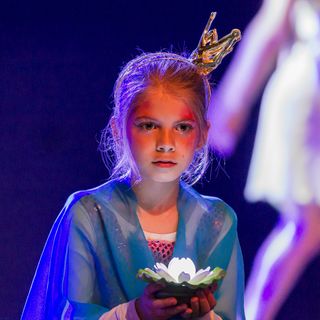 Miami Childrens Theater has found a swanky professional venue for its theater summer camp:  the Colony Theater on Miami Beach's Lincoln Road.  The ambitious, very active MCT will hold its camp there from July 15 to Aug. 10, operating from 10 a.m. to 4 p.m. each day, but potential campers and their parents can get a preview this Sunday during an open house from 3 to 7 p.m.

Tuition for the camp is $1,500, but some full and partial scholarships are available by audition.  South Florida actress and director Christine Vega is leading the camp program for MCT, and she'll direct the production that will be the culmination of all that the students learn:  Disney's Beauty and the Beast, running Aug. 9-10. 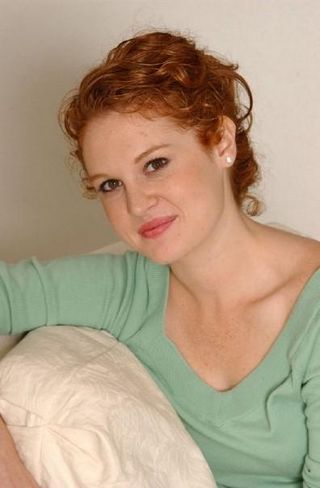 You don't need to wait until the summer, though, to see what MCT's young performers can do.  The company is winding up its run of Gypsy at 7 p.m. tonight and Saturday, 2 p.m. Sunday at the Alper JCC, 11155 SW 112th St., Miami, with tickets priced at $15.  MCT is also doing Jason Robert Brown's Songs for a New World at the Alper April 4-7, and Disney's The Little Mermaid at Pinecrest Gardens April 26-28.

The 37th annual Carbonell Awards, a.k.a. South Florida's "theater prom," are set for Monday, April 1 at 7:30 p.m. in the Amaturo Theater at the Broward Center for the Performing Arts.

Nominees, a wide range of theater artists, company heads and the public are all invited, and tickets are now on sale.  Those tickets are $25 ($35 the day of the ceremony), with discounts for groups of 10 or more. 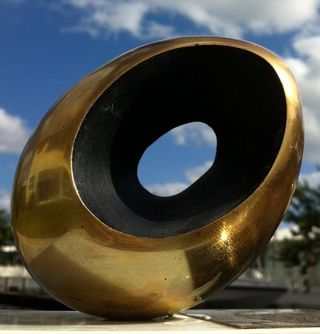 Playwright Michael McKeever and director Stuart Meltzer are putting together the show, which will feature performances from nominated musicals -- and much more.