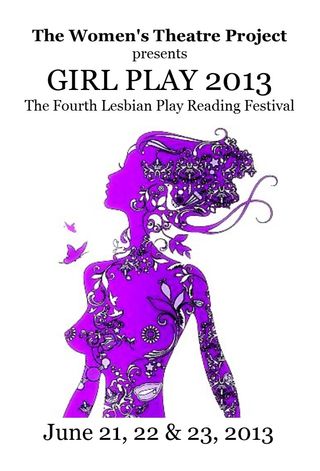 The Women's Theatre Project, based for its main stage productions at the Willow Theatre at Boca Raton's Sugar Sand Park, has long included plays with lesbian themes and points of view in the work that it does.  Girl Play, a festival of short-play readings, is part of that mission, and this year's fourth edition happens June 21-23.

Sixteen short plays are included in the lineup, with eight read on Friday starting at 7:30 p.m. and eight on Saturday at 7:30 p.m.  Audiences will pick their favorites, and those plays will get a second reading on Sunday at 2 p.m. 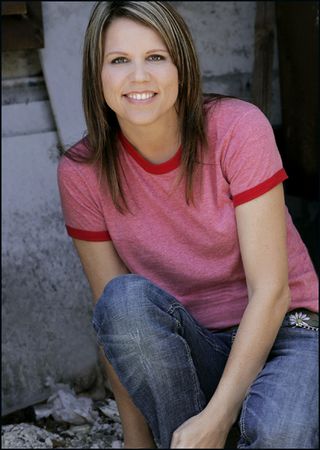 The festival takes place at Art Gallery 21 at the Woman's Club of Wilton Manors, 600 NE 21st Ct., Wilton Manors.  Admission is $15 for one program, $25 for two and $35 for three.  Patrons on Saturday and Sunday will be given a parking pass because of the Stonewall Festival taking place those days (otherwise, parking would be $10).

Also note:  This festival is intended to be festive, so show up at least a half-hour early for drinks, music and an art exhibit.