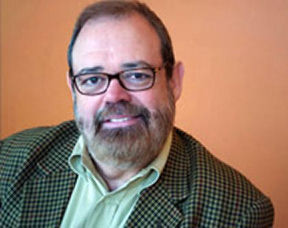 The University of Miami's Jerry Herman Ring Theatre has put together an intriguing, musical-dominated season for 2014-2015, including a pair of productions likely to draw South Florida's most passionate theater lovers.

We already know about the one off-campus show, the southeastern premiere of the Tony Award-winning Peter and the Starcatcher.  The Peter Pan prequel, based on the Dave Barry-Ridley Pearson novel for young readers, is part of next season's Theater Up Close programming at Miami's Adrienne Arsht Center for the Performing Arts.  Henry Fonte, producing artistic director of the Ring, will stage the show, which is a collaboration with the Arsht running Oct. 9-26 at the center's Carnival Studio Theater. 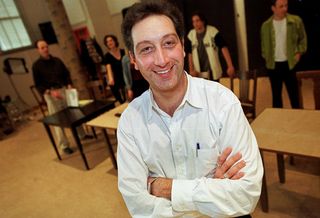 The season's other big news is a brand-new Carmen, an in-development musical with book and lyrics by Moisés Kaufman, the Tectonic Theater Project artistic director who oversaw creation of The Laramie Project.  Co-produced by the Ring and Tectonic, the piece is set in Cuba in 1958, with Georges Bizet's classic music given an Afro-Cuban makeover by Arturo O'Farrill.  The fresh take on Carmen runs Nov. 12-23.