Fort Lauderdale's Broward Center for the Performing Arts will be home to two of South Florida's professional theater companies next season, the Outré Theatre Company and Slow Burn Theatre. Slow Burn has already revealed its 2015-2016 season, which will be presented in the center's Amaturo Theater, and now it's Outré's turn. 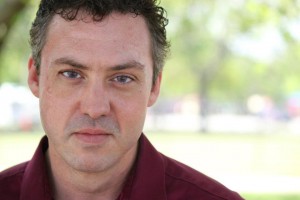 Artistic Director Skye Whitcomb and managing director Sabrina Lynn Gore have built a lineup around the theme "The Power of Woman," and the company's productions will be done in the Abdo New River Room, where earlier this season Outré staged Othello.

The troupe's new season begins with The Threepenny Opera by Bertolt Brecht and Kurt Weill, the duo's brilliant musical about an array of shady characters in London's underworld, running Aug. 28-Sept. 13.  A production of the Greek tragedy Medea will run March 11-27, 2016.  The full season closes out June 10-26, 2016, with Rooms:  a rock romance, a punk rock musical by Paul Scott Goodman and Miriam Gordon about a young couple struggling with the pressures of fame.  (A concert version of Rooms is being presented at 7 p.m. this Friday-Saturday at Stache Drinking Den, 109 SW Second Ave., Fort Lauderdale.) 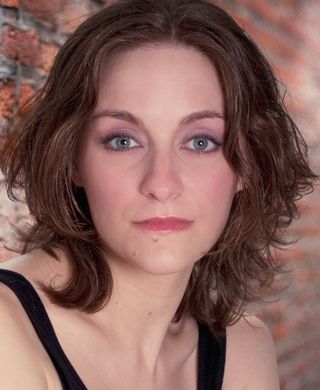 Two additional pieces will get shorter runs next season.  Outré will mount a return of its Carbonell Award-nominated production of Stephen Dolginoff's Thrill Me, a two-character musical about Nathan Leopold and Richard Loeb starring Conor Walton and Mike Westrich, Dec. 11-13.  And April 8-10, 2016, the company will do a concert version of the Polly Pen-Peggy Harmon musical Goblin Market.

Still coming up for Outré this season are a reading of Joel Gross' play Marie Antoinette: The Color of Flesh (featuring Katherine Amadeo, Seth Trucks and Gore) at 8 p.m. March 6-7 in the Broward Center's JM Family Studio, and the rock musical Bloody Bloody Andrew Jackson May 1-17 in the Abdo New River Room.