The '56 Miami Marlins weren't a Negro League team, but Satchel Paige played for the Triple A member of the International League toward the end of his baseball career (read this 2009 article from the Miami New Times for the background). The Brewers will be wearing reproductions of uniforms worn by the 1923 Milwaukee Bears.

"That's pretty cool to be able to wear a jersey that the great Satchel Paige wore," said Marlins outfielder Juan Pierre. "I'm excited. Just to honor those guys in the past, it's always cool."

Said Giancarlo Stanton: "It's good that we're participating even though we didn't have one of those (Negro League) teams. I like the jerseys." 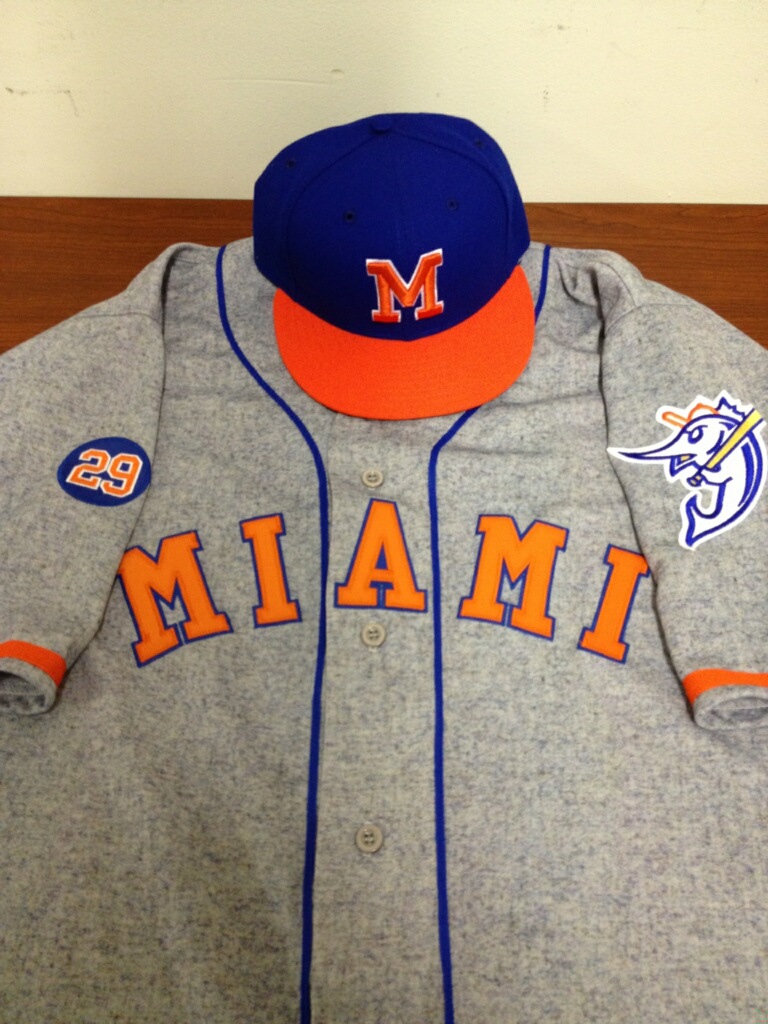 -- Chad Qualls was activated from the paternity list. The reliever's wife had their second child, a son -- Cavin Chance Qualls -- on Monday.

-- Manager Mike Redmond said outfielder Chris Coghlan has resumed "baseball activities" but gave no timetable for his possible return. "He's just starting the process," Redmond said. "A lot is going to depend on being on his feet for an extended period of time, how his back reacts to that."

-- Redmond said Matt Diaz, who was placed on the disabled list on May 20 with "left knee bone contusion," is home and probably won't be returning this season.