It's Andy, Again: Craig Anderson takes on the Philadelphia Flyers ... A Special Philly 'On Phrozen Poll' 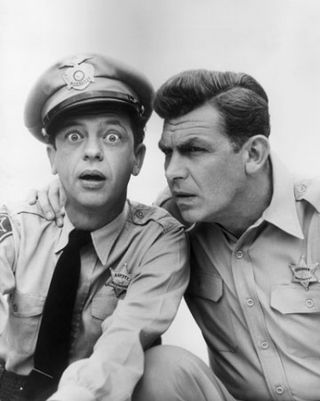 Craig Anderson will be in net tonight in place of Tomas Vokoun.

The rest of the lineup stays the same.

DeBo doesn't seem to be in a real fine mood, and I don't think I can blame him for that. He says the team is in good spirits nonetheless, saying that they've played good enough in the past two or three games to get some points. Yet, only one on the ledger.

Here's what DeBo had to say during the Philly pregame scrum with the South Florida media (me, Steve X., Goldie and Billy):

We have to find a way to get a win. I think I was pretty clear last night on where I thought we were at in that position. We need more. Unfortunately we're at the time where we don't have the luxury of anyone bringing something less than an A-plus game.

We have to find a way to get wins. We've played well enough the past three games to get five or six points and we have one. It's not one guy's fault. Your best players have to be your best players. We wouldn't be in the spot we are now and battling for a spot if not for Tomas Vokoun. He played two months of great hockey. But now is the time where we need to keep our foot on the gas.That's where we're at.

Anderson must be pretty happy

This is a great opportunity for him. He's responded well in these situations and I hope he does again. It's a tough spot I'm putting him in. But like I said, we're down to seven or eight games. We can't worry about feelings or putting guys in tough spots. Right now this is where we're at.

Mood of the guys today?

Tough to say, but it should be good. We've played three good games. Good enough to win. But we didn't. There's an old saying that adversity reveals character and ours is getting tested right now. We have a lot in that room and I think you're going to see our best hockey down the stretch.