How to Fix Versus? Hire Charles Barkley 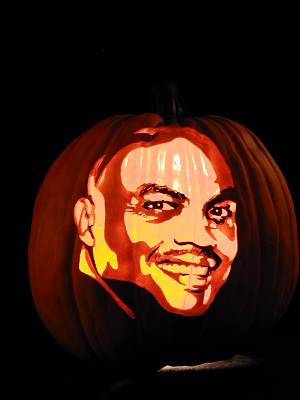 Instead of going live to the Vancouver-St. Louis overtime game during the first intermission of tonight's late game, your Comcraptastic crew went to the studio.

Where they showed old highlights of the Vancouver-St. Louis game and had their always exciting in-studio crew tell you the game was in overtime.

Then we went to an ad for ATVs, fertilizer and an in-house NHL ad.

Then back to the studio for more fantastic analysis.

Just bad. For a network with everything available to them, they seem to hit the fail button more often than not.

Maybe TNT would be interested in picking up hockey coverage.

Ten bucks says Charles Barkley would do a better job than this.

Need a deal on gold dollar coins? If so, Versus is your place.

-- At least when Vancouver won in overtime to sweep the series, they did a 'Game Break' to let everyone know something happened of note. So congrats for that. 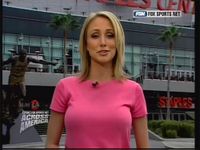 One thing right this night (save for the Dave Strader/Billy Jaffe/Christine Simpson trifecta and the Lindsay Soto 'coverup' during the second period bench interview) was better than none.