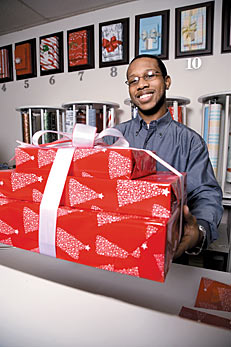 Well, it doesn't seem like that long ago that we were in Port Hawkesbury, Nova Scotia, for the start of training camp.

OK, it kind of does.

But this is it kids. The end.

Here are some of the highlights:

-- The Panthers win the season opener in Helsinki.

Here are some of the lowlights:

-- Tomas Vokoun gets little support way too many times as Panthers go a franchise record 14 straight games with two goals or less.

And I could write up more lowlights, but I have a game to watch here.

We've seen the last of these players -- at least for this season:

Today is fan appreciation day. If you are a fan, and buy tickets, I would think the Panthers appreciate you. For a franchise that hasn't made the playoffs in a decade, they have to be pretty happy to still have you around.