Not only are the Panthers expected to announce that they are reducing the capacity for most home games at BankAtlantic Center on Thursday, but the team is also going to unveil a new pricing structure for individual game tickets.

Team president Michael Yormark says the new setup is based on the way airlines sell seats – prices will be determined as it gets closer to game time.

“It will pay to buy earlier,'' Yormark said. “As inventory sells and gets tighter, the pricing will jump from tier to tier. It's all about supply and demand. Fans won't get the best price if they wait. When single game tickets go on sale in September, you will want to buy because the price will increase.'' 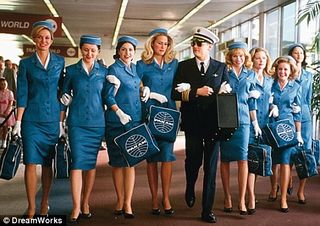 The team will have four categories of prices, with bronze being the lowest and platinum being the highest.

As I understand it, the structure will go like this:

Most games will be designated a bronze game. If ticket sales are brisk, the price will go up as it moves up a tier to silver. If that game continues to sell well, it would move to gold and then ultimately to platinum.

If it's a Monday night game against the Thrashers, that ticket would likely still be $100 for a walk-up purchase (meaning it would remain a bronze-tier ticket) since that game wouldn't be considered a big draw.

But, that same seat wouldn't start at $100 for a game against the Canadiens or Penguins. Instead, it would start off as a silver or gold. So to start, that $100 ticket could be $140.

With the Canadiens/Penguins being a huge draw, the ticket price would climb based on availability – and could end up costing close to double what the same ticket for the Thrashers cost.

The Panthers tried 'variable' pricing before and it didn't get off the ground. 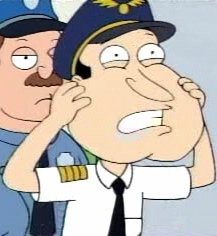 A few years back, the team wanted to charge a $25 fee for big-ticket games. This is a similar idea -- only taken to a much, much higher level.

If a game is selling fast, Yormark says TicketMaster is able to jack up a ticket based on information from the team.

So say a ticket (again, using the same $100 ticket if it was a 'bronze') to the Canadiens game in December opens at $140 in September – as a silver or gold.

As it gets closer to game time, that same ticket could rise to almost $200 if it is bumped up to platinum.

“Yes, if a ticket went from bronze to platinum, it could double in price before the game was played,'' Yormark said. “But we wouldn't anticipate a game designated as bronze moving all the way up the tiers.''

Going by the airlines standard, prices fluctuate depending on how many seats have been sold. The fewer seats on a certain flight, the higher the price.

We'll see how this works in a 41 game hockey season. 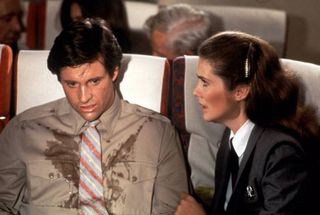 And Yormark chuckled when I asked if this idea was sponsored by JetBlue. He said no, but I bet he's now thinking about it.

“You could say it's a heavy premium,'' he continued, “but you could also say 'what a great deal that seat is on a Tuesday'.''