BOSTON -- The Panthers have given Tyler Arnason his outright release from his tryout while also assigning Clay Wilson to Rochester pending his waiver clearance.

As far as Saturday's game against the Bruins is concerned, looks like the Cats will roll out a similar lineup to the one used Tuesday in Carolina.

No word on whether Erik Gudbranson will play a third straight game although it appears Keaton Ellerby will do so. 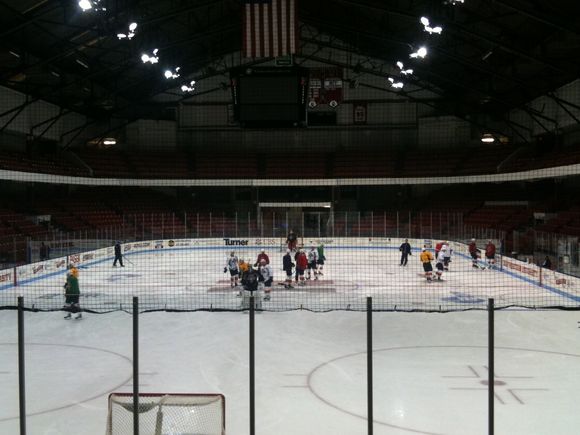