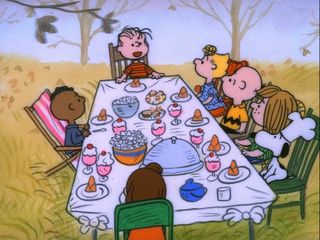 An early flight means an early start to the day. This could be a record for earliest filing of a notebook in Miami Herald history. Seriously, it's 9 a.m. on a Sunday.

See you on Monday from The Billboard at Tarp City.

UNIONDALE, N.Y. -- The Panthers haven't always been relevant around the holidays, their poor starts to the season usually undermining mid to late-season success. After Florida took the Islanders 4-1 on Saturday, however, the Panthers sit at .500, splitting their first 18 games.

The Panthers haven't been at the break-even mark at this time of a season since 2000.

Now, after winning two of their past three away from Sunrise, the Panthers come home for an important three-game Thanksgiving week homestand. Things won't come easy for a Florida team which has had to work for just about every goal and every win so far. 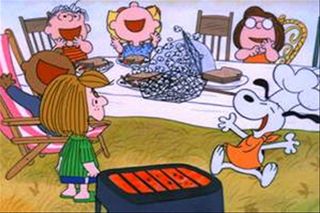 Three of the top teams in the Eastern Conference are coming south this week, starting with Sidney Crosby and the Pittsburgh Penguins on Monday night. The Panthers have played some of their best hockey of the season at home, winning five of seven. They're going to need to continue that trend.

“We've been playing well at home and we have to keep doing that,'' defenseman Dennis Wideman said. “It's going to be a tough stretch. We played really well against Boston the other night although the score didn't show that. If we keep playing like that, we'll give those guys a run.'' 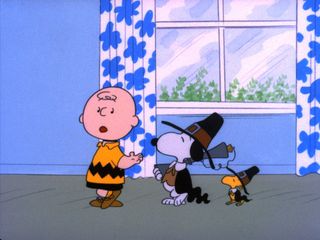 DeBoer has spoken about Florida's need to win two out of three per week and the Panthers would definitely take four of six points during this homestand and move on. After playing these games, the Panthers embark on a tough four game road stretch that takes them from Tampa to Southern California and Arizona.

“We haven't had an easy schedule, but we've managed to pick up points and hang around in games,'' coach Pete DeBoer said. “It'll be nice to be at home, but the opponents don't get any easier.

Assistant general manager Mike Santos said late Saturday night that he wasn't planning on calling up another player from the team's AHL affiliate in Rochester, N.Y. Stephen Weiss left Saturday's game after aggravating an ankle injury that's been bugging him for weeks. DeBoer was seen talking to a Panthers staffer making a request that a player be brought up “just in case.''

Santos said Weiss' injury isn't serious and that had the Panthers not led the Islanders 4-1 at the time, Weiss would have returned. Weiss' goal gave Florida its 4-1 lead midway through the period.

-- Winger Michal Repik took a puck off the right ankle during the first period and limped off the ice. Repik missed a few shifts but returned in the second. He said after the game that there wasn't much bruising and he wasn't concerned about it. 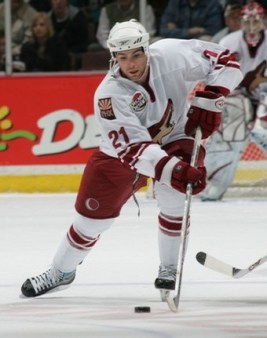 -- It had been more than a year since Bill Thomas played in an NHL game before he played 15 shifts for the Panthers on Saturday.

Thomas was recalled from Rochester late Friday night after it became apparent Steven Reinprecht (groin) wouldn't be able to play. The Panthers are also without Rostislav Olesz (broken middle finger) for an undetermined amount of time.

Thomas' timing is pretty good. The 27-year-old is a native of Pittsburgh and he played 16 games for the hometown Penguins in 2008-09. The Penguins visit Sunrise on Monday and with all the banged up players, Thomas is likely to be back in the lineup. Prior to Saturday, Thomas had not played in an NHL game since Feb. 25, 2009 – also, against the Islanders.

“I'm very excited to be here and it was good news to get back in the league,'' Thomas said. “I just want to make the most of my opportunity. I'm filling in for someone who is injured, so I just want to do what they want me to do.'' 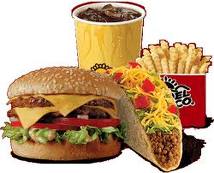 (Like that picture of Thomas? Notice the Del Taco sign behind him? I did. I love Del Taco. Great hot sauce. Did you know they give you french fries with your tacos there? Weird, right? It may be a little over the top, but they are like bowling alley fries so even if you don't want them, you will have a couple and then toss the rest ((I like throwing them out the window so birds can have them.)) We will be in Del Taco country in about a week. I am looking forward to it. And yes, I went looking for a picture to prove my point about the fries. And I've never had the Del Taco burger. I'm not that brave.)

MONDAY: PENGUINS AT PANTHERS
When/Where: 7:30 p.m.; BankAtlantic Center, Sunrise
TV/Radio: FSNF; 560-WQAM
The series: Penguins lead 31-30-4
The game: The Panthers won two of their past three road games heading in and have won four of six. Goalie Tomas Vokoun, who will start Monday, is a big reason why. In each of those four wins, Vokoun has given up just one goal. .-.-. Pittsburgh won three of four games against the Panthers and have won eight of 12 over the past three seasons. The Penguins have won two straight and four of five – including a 5-4 shootout win against visiting Carolina on Friday night. Sidney Crosby is second in the league in goals (14) and points (33).