The Panthers Are On TV? More Viewers Tune into Informercial than Local Hockey Team 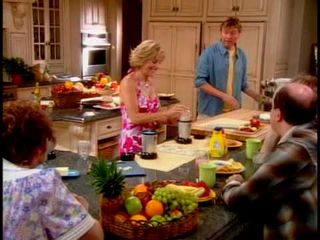 The Florida Panthers television broadcasts sometime sound like an infomercial what with all the drop ins for upcoming concerts, ticket discounts and the like.

Turns out, some real infomercials on local television channels in South Florida actually draw more viewers than the Panthers games on Fox Sports.

We knew the ratings were bad for the Panthers -- about 3,000 households tune in on average.

But Barry Jackson's column in today's Miami Herald is shocking in how bad the ratings are. 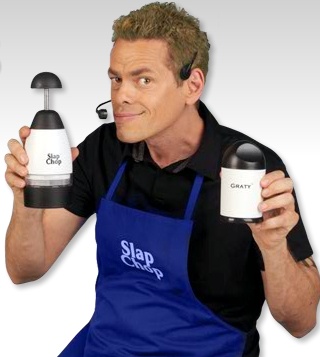 At the opposite extreme are the Panthers, who are drawing a slightly smaller average local rating than last weekend’s infomercial hawking an ice-crushing blender.

To give you some perspective on how few people watch the Panthers, consider this: Their .19 local rating was the worst in the NHL among the 22 teams studied by Sports Business Daily (numbers for Carolina, Nashville and Canadian teams were not available).

So far this season, 82,191 homes have tuned in to Heat games on Sun Sports, on average, compared with 3,000 for Panthers games on FSNF. Pittsburgh averages the most per-game cable households in the NHL (105,000 per telecast).

Part of the problem may be that almost 30 percent of homes in Dade and Broward don't have cable. And all of the Panthers games are on cable.

That doesn't seem to be hurting the Miami Heat or Marlins, however, as FSN and Sun broadcast them as well and their numbers are just fine. 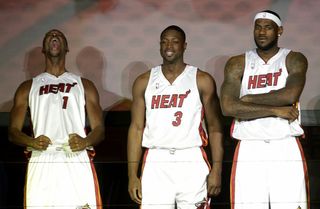 (An aside: The Panthers may be helping the Heat numbers as Miami's basketball games broadcast by Sun Sports are advertised on the video billboards that front the Sawgrass Expressway and 136th Ave. Yes, before just about every game, the sight of LeBron, Dwyane and Bosh can be seen larger-than-life on the giant video screens out front of the Panthers arena.)

According to Sports Business Daily, the Panthers have lost 27 percent of their viewership this year. That means they went from about 4,000 households to 3,000.
Here are the five lowest watched NHL teams (Carolina not included in this report, although you have to think they have more than the 14K watching the Lightning on SunSports.) 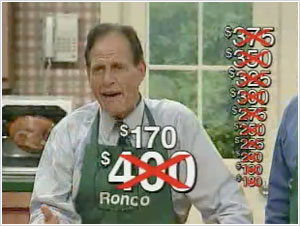 For some odd reason, the Miami Heat is drawing record numbers these days.