« Jacques Martin: Mistakes Were Made in Florida, But No Regrets ... JM the Former GM Praises DeBoer | Main | Florida Panthers Rally from 3-1 Deficit in Third, Lose 4-3 in OT to Thrashers »

Hockey Night in Miami: College Hockey in Kendall -- The U Versus the F-I-U 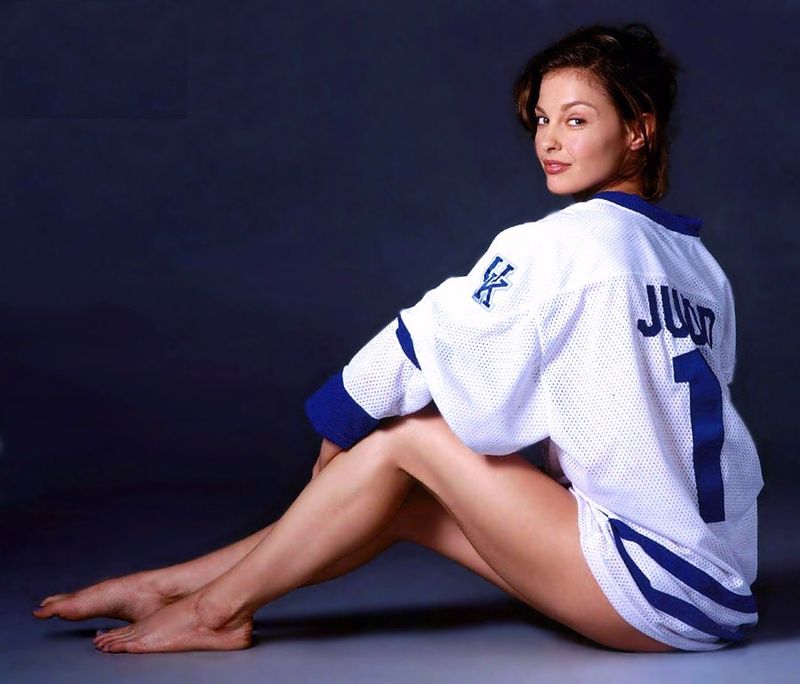 Despite their campuses being less than 10 miles apart, the top athletic teams from the University of Miami and Florida International don't compete against one another.

For various reasons, the Hurricanes and Golden Panthers don't play each other in football, baseball or men's basketball. Saturday night, the two schools reignite their athletic rivalry.

On an ice rink in Kendall.

The newly formed FIU men's hockey team – which isn't sponsored nor governed by the school's athletic department – plays its first game at Kendall Ice Arena. The Golden Panthers debut, naturally it would seem, comes against the Hurricanes. 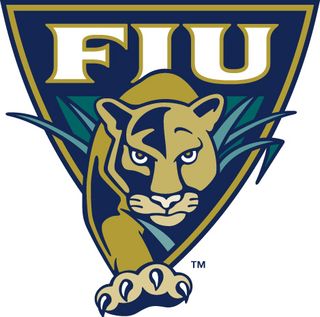 “Everyone around campus seems to be excited about this,'' said Michael Amado, a junior from Coral Springs who spearheaded getting an FIU ice hockey team as a freshman. “A lot of people have seen the signs around school or on Facebook and didn't even know we had a team. And playing the Hurricanes is pretty cool. You could say it's an extension of our natural rivalry with them.''

Kendall Ice Arena, which bills Saturday's game as the first-ever collegiate hockey game held in Miami-Dade County, is donating the ice and support crew for the game with the two teams splitting the revenue (tickets will be $10 at the door) to help fray future costs. Amado says the FIU team is only able to practice every other Friday because of the prohibitive cost ($275 per hour in Kendall) of renting ice.

The FIU recreation services department gives the hockey club a $1,400 stipend – similar money other intramural clubs at the school such as rugby, men's volleyball, badminton and even the Harry Potter inspired sport of Quidditch receive. That money must not only fund ice time, but uniforms, travel costs and the like.

Although the FIU team is just getting started, Miami's team has been around a few years – as a roller hockey squad. Alex Lopez, the UM goalie and team captain, says there has been interest in getting an ice hockey team at Miami for some time 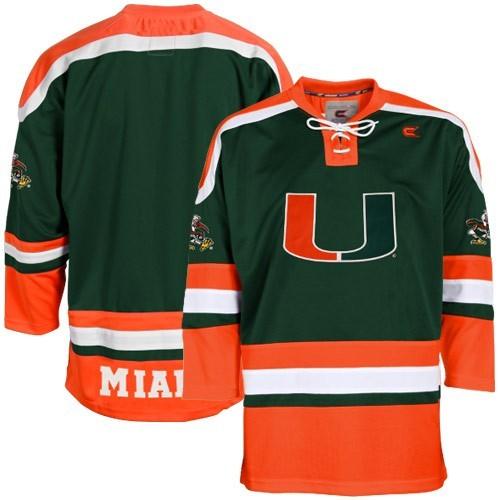 although the higher costs (equipment, insurance, ice rental) and lack of local teams has been a hindrance. Lopez says professors at Miami have raised concerns about students missing too much class time because of the travel a club ice hockey team would endure.

Aside from all that, both Lopez and Toyota – who coached the UM roller hockey team – figure ice hockey at Miami can be a natural fit. “Our team is pretty much all ice hockey players,'' said Lopez, a senior from Weston. “They play roller hockey because that's all that's been available.''

Said Toyota: “Miami has a very competitive team and there seems to be some interest in going to ice hockey. The roller team is funded well. It would be a perfect fit with all the kids from the northeast who go there. There's some talent there. They have kids who have played the game at a high level.''

The sport is definitely growing at colleges throughout Florida. In Boca Raton, the FAU Owls are a successful Division III club program that will be playing at the American Collegiate Hockey Association national tournament starting March 9. Central Florida and Florida Gulf Coast also advanced to the tournament.

Coached by former Florida Panthers enforcer Peter Worrell, the Owls are one of Florida's top teams with victories over Florida, USF and Gulf Coast. The University of Tampa, Florida State and Embry-Riddle also compete at the Division III club level. The FIU and Miami teams, still in their infancy, are not part of the national club association although FIU would like to be by the fall of 2012. 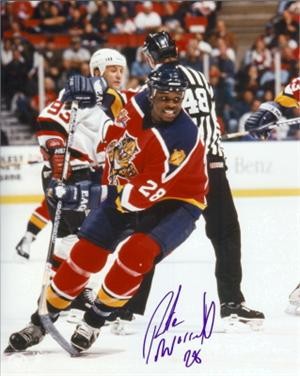 Worrell, who coaches both at FAU and North Broward Prep in Coconut Creek, can coach at both the high school and collegiate level because, as a club sport, the Owls hockey team is not an official part of the athletic program and exempt from most NCAA rules.

That also means FAU's hockey team does not get money from the school and is almost fully funded from their players themselves. The Owls hockey team also raises money at home games held at the Panthers training facility in Coral Springs.

“It's not easy making it work. It's been a challenge, but it's been very rewarding,'' said Worrell, whose team will be traveling to the national tournament by bus. “It's hockey in Florida. A lot of people in charge don't understand how we can benefit the school. Going across the country and representing FAU is very important. We're showing them what we can accomplish for them, hoping the floodgates open.''

There are only 58 schools in the United States playing at the highest level of collegiate hockey. Penn State joins in 2012 after new Buffalo Sabres owner Terry Pegula – who lives in Boca Raton -- donated $88 million to the school to fund a new arena and start up an NCAA team at the Big Ten school.

In March 2012, the NCAA's 'Frozen Four' will be played at the St. Pete Times Forum in 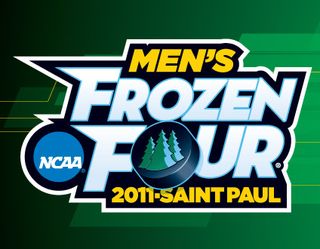 downtown Tampa. The University of Alabama-Huntsville, the southernmost NCAA hockey program, will serve as host.

Although Florida's hockey-playing schools aren't eligible to compete for the NCAA postseason, the hope is the coverage the Frozen Four gets in the Sunshine State will spur interest. Perhaps, even, the teams could move from club status to being officially part of the athletic department -- with the funding and support that comes with it. 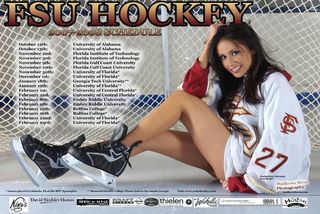 Unless a billionaire like Pegula comes up and writes a enormous check, however, that's doubtful. Schools aren't in the business of adding sports these days. For now, this will have to do.

“FIU and Miami is a big rivalry,'' Lopez said. “We know a lot of people are going to be there so we want to do well. This hasn't always been a friendly 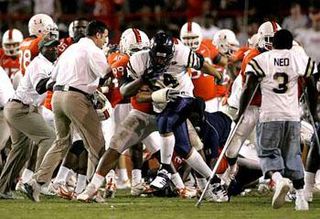 rivalry, either. We're all excited about it.''