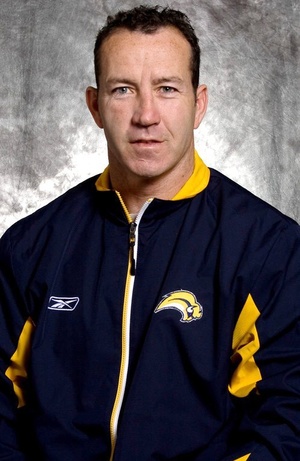 Kevin Dineen, who spent parts of three decades playing in the NHL, will be named the 11th coach in Florida Panthers history on Wednesday afternoon.

Bob McKenzie of Canada's TSN first reported the hiring via Twitter on Tuesday.

Dineen will be formally introduced at BankAtlantic Center Wednesday at 3 p.m.

Dineen has been the coach of the AHL Portland Pirates since 2005. He broke into the league as a player with Hartford in 1984 and played for the Flyers, Hurricanes, Sens and Jackets.

After retiring, he worked under former Panthers coach Doug MacLean in Columbus. 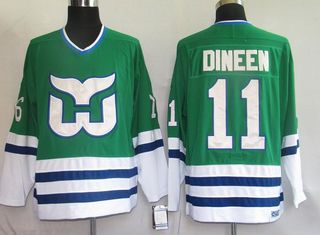 the Connecticut Whale of the AHL -- retired his number to honor his contributions to the Whalers.

Dineen replaces Pete DeBoer, who was fired the day following Florida's 1-0 win over Washington in the 2010-11 season finale. DeBoer spent three seasons behind the Florida bench and is signed through next season.