Florida Panthers: Back to San Antonio 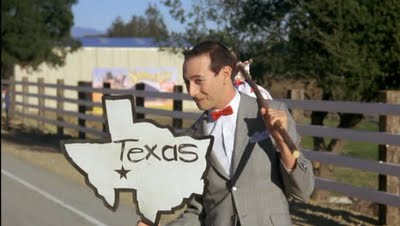 OFFICIAL RELEASE FROM THE SAN ANTONIO RAMPAGE AND THE PANTHERS:

“We are extremely pleased to announce that our prospects will be playing and developing in San Antonio next year,” said Tallon. “Led by Chairman/CEO Peter M. Holt and President Rick Pych, Spurs Sports & Entertainment is a first class organization that will provide our prospects with an exceptional environment for growth and development. The Rampage roster will be compromised of our prospects, as well as experienced AHL players that will compete hard and play an exciting style of hockey for the fans of San Antonio.”

“With the upcoming 2011-2012 season marking the Rampage’s 10-year anniversary, we are proud to announce that we will once again partner with the Florida Panthers organization,” said Pych.  “A lot has changed since our inaugural season with the Panthers back in 2002-2003. Dale Tallon enters his second season as general manager of the Panthers and is in the midst of developing and retaining the same type of great young hockey players at the AHL level for the Florida program that he did when he was GM with the Chicago Blackhawks as architect of the 2010 Stanley Cup Champion team.” 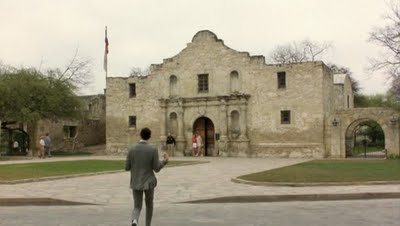 Chuck Weber, 38, will serve as the Head Coach of the Rampage. The Lockport, NY native, served as the bench boss of the Rochester Americans during the 2010-11 season. Prior to coaching in Rochester, Weber served as the Vice President of Hockey Operations & Head Coach of the Cincinnati Cyclones (ECHL) for four seasons. He led his club to the ECHL conference finals in three of his four years at the helm, capturing the ECHL Kelly Cup title in 2008 and 2010.

“With Dale in Florida, together with Mike Santos as general manager of the Rampage and who has a long history of providing playoff caliber teams as an AHL GM, we are really excited about the prospects for the upcoming season since we know Dale and Mike share the same dedication and competitive determination that falls in line with all Spurs Sports & Entertainment franchises,” said Pych. 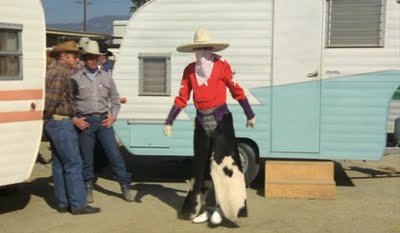 The Rampage is one of four professional sports franchises owned and operated by Spurs Sports & Entertainment – the San Antonio Spurs (NBA) the Silver Stars (WNBA) and the Austin Toros (NBA D-League) – and plays its home games at the SS&E operated AT&T Center. The 2011-12 season marks the Rampage’s 10th anniversary season in the AHL. In operation since 1936, the AHL continues to serve as the top development league for all 30 National Hockey League teams with more than 87 percent of today's NHL players being AHL graduates.