« Come on Down, You're Next to Sign with the Florida Panthers! | Main | Tomas Vokoun Signs Bargain Basement Deal with Capitals » 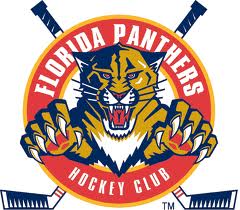 A message was sent by Dale Tallon last summer when he surprisingly traded Nathan Horton to the Bruins: If you don't want to be a part of the Florida Panthers, we don't want you to be.

Tallon is working on ending the days of the Panthers being a punchline. One way the Panthers general manager has gone about doing that is bringing in players who, like him, are committed to turning things around and getting the Panthers back into the postseason for the first time since 2000.

Horton told Tallon he wouldn't mind being moved last June. Tallon quickly struck a deal. The trade certainly worked out for Horton as he helped the Bruins win the Stanley Cup. Florida didn't get much out of the trade aside for a first round draft pick. But in trying to change the culture of an organization steeped in losing, Tallon did what he felt he needed to do.

With the changes made – Tallon has added 11 players in a week – he feels things are headed in the right way.

“We're going to be a fun team to be around,'' Tallon said. “Personality plus. Character plus. They will really like each other, it'll be a fun locker room. These guys will play the game with passion. We've added a lot of personality to our roster. I'm excited about that.'' 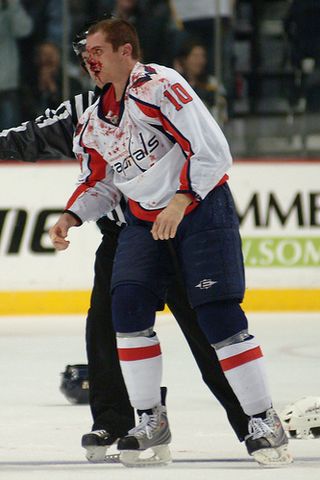 The sweeping changes continued throughout the season as Tallon took a machete to the roster.

Last week, he traded for an old pal from Chicago in veteran defenseman Brian Campbell. Chicago winger Tomas Kopecky signed on as well.

Former Capitals winger Matt Bradley was signed to a two-year deal on Saturday making him the 11th player to join the team since last Friday's draft in St. Paul, Minn.

Scottie Upshall was one of the first players the Panthers grabbed when the free agent market opened at noon Friday. Upshall signed a four-year deal with Florida and doesn't sound like a guy searching out a tee time.

“I wish our first game was tomorrow. I'm really excited,'' Upshall said. “My agent had a lot of calls [Friday] but Florida just made a lot of sense. Dale Tallon said I was a target of the Panthers and I really believe in what they're doing, the guys they are bringing in. I'm really excited to be with the Panthers and to be part of this. Look at Dale's history, his track record. He turned [Chicago] around. The steps and process are the same in Florida. To chat with them, it made so much sense. I'm exited about going down south. This is a team that can turn it around in the next year.'' 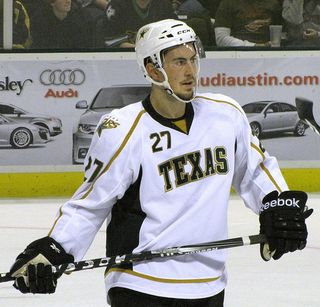 -- The Panthers signed two players on Saturday, bringing in Bradley and center Greg Rallo. Rallo has spent his entire professional career in the minors and will likely play for Florida's new AHL affiliate in San Antonio this season.

Bradley, 33, spent the past six seasons with the Capitals and has played in 630 NHL games with San Jose, Pittsburgh and Washington. He replaces Darcy Hordichuk (who signed with Edmonton) as Florida's main pugilist. Bradley has been in 71 fights in his career and 24 in the past three seasons.