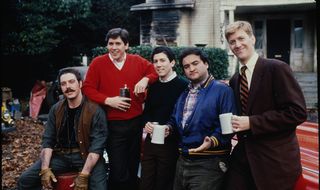 The Florida Panthers are shutting off the taps and shelving the $12 Molsons on Sunday against Carolina as the arena goes alcohol free -- for the most part.

It's part of a sponsorship deal with the Florida Department of Transportation. Their official release says Sunday is "in support of FDOT’s 'Drive Sober Or Get Pulled Over' campaign.''

But I've been told the FDOT -- already a season sponsor of the team -- is writing a check to the team to not sell the suds or the spirits.

“The Florida Panthers are honored to support the 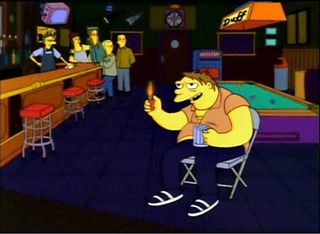 ‘Drive Sober Or Get Pulled Over’ campaign with this unique initiative on Dec. 18,” Michael Yormark said in the release.

“Our organization is committed to helping FDOT prevent impaired driving in our local community and beyond.”

And if you really need a little more sass in your sarsaparilla, well, the arena isn't going completely alcohol free.

Those who have access to the club levels will still be able to drink just like before.

According to the release, there will be no alcohol sales in the 100 or 400 levels -- that includes all concession stands and stand-alone bars (including the former Bud Terrace). 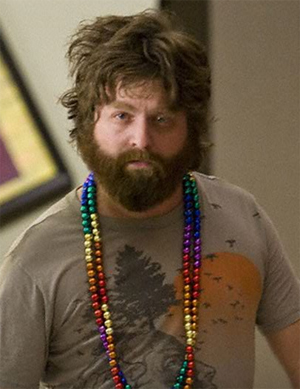 are serving alcohol. The Black Velvet Lounge is open to all patrons. Alcohol consumption will be confined to those areas."

So there you go.