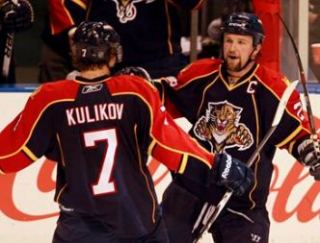 Bryan McCabe, captain of the Panthers from 2009 until his trade to the Rangers at last season's trade deadline, says he is unofficially retired.

McCabe watched Wednesday's game from the press box and says he has been working with Florida general manager Dale Tallon for the past few months and is helping the team scout ahead of the Feb. 27 trade deadline.

McCabe and his family reside in Boca Raton. “Florida is home for us now,'' said McCabe, who played 1,135 games over 16 seasons with the Islanders, Vancouver, Chicago, Toronto, Florida and the Rangers. 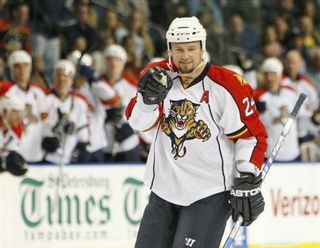 “Am I trying to play again? No. I'm done,'' McCabe said. “I'm down here, retired, have three kids now so that's what I'm doing. That's real work. The offers came in, but I don't want to leave here. We called it a day.