« Florida Panthers Look for Some 'Home Cookin' as Carolina Canes Come to Town to Kick off Homestand | Main | Who Owns the Leafs? The Florida Panthers Move to 4-0 v Toronto with 5-2 Win ... Cats Score Five Goals in Each of Four Wins » 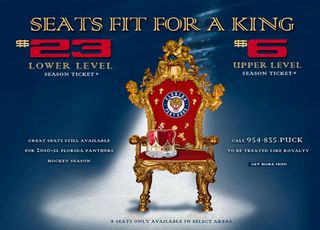 PITTSBURGH -- Both LeBron James and Dwyane Wade have made their case in trying to get Peyton Manning to sign with the Dolphins, basically saying they want all the teams in South Florida to succeed. With one exception.

Guess who was left out?

Wade tweeted that he wants the Dolphins to go “all in” like the Heat and Marlins. 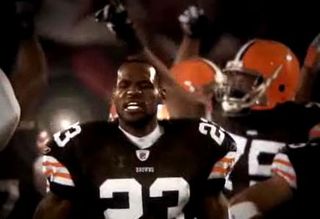 James told the South Florida Sun-Sentinel that “I want Miami sports to be great: The U, the Dolphins, the Marlins, the Heat, of course.”

So where's the love for the Southeast Division leading Florida Panthers?

“I wish everyone in South Florida well because I'm a sports fan too. It will be a good thing when everyone down here is winning,'' Tallon said.

“We want to have success as well. When we do, we'll be in those conversations. It takes time.''

Versteeg is expected to be the first of the three to return with Kulikov not far behind.