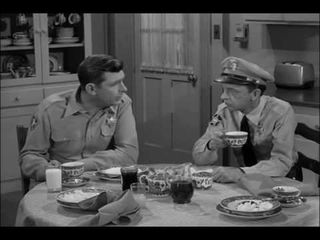 PITTSBURGH – Every time Kevin Dineen mentions his team's previous four game homestand, the one in which his Panthers lost all four games, he uses the same descriptive word.

Dineen and the Panthers have a chance at redemption starting Sunday evening when Carolina comes to BankAtlantic Center to kick off Florida's second four-game home stint in a month. Florida will entertain the Hurricanes, Toronto, Boston and Buffalo as it tries to distance itself from the Southeast Division pack and further solidify its postseason standing.

“Every game is the biggest game of the season now,'' goalie Jose Theodore said. “There's no secret that there's 15 games left and we're right there.'' 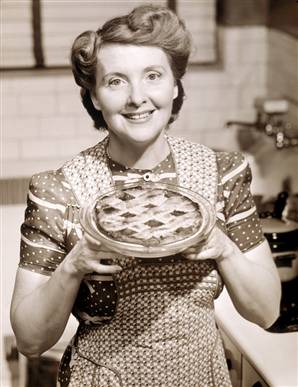 The Panthers haven't been great at home this season, save for a stretch around Thanksgiving when the Panthers won three of four against Pittsburgh, New Jersey and the Rangers with an overtime loss to Tampa Bay.

Florida's 16 wins on home ice is tied for 24th in the NHL coming into Saturday's games (the 40 points earned at home is tied for 16th). The Panthers have a chance to fix that. Of the 15 games remaining, eight come in Sunrise.

“Now we have to get some home cookin','' Dineen said. “You learn from your history and your mistakes. At the end of the day, we're trying to build something here and keep moving forward.''

Florida would like to get the homestand started well and the opponents are to the Panthers liking. The Panthers are unbeaten through four games against Carolina, a team that is last in the division and tied for 13th in the conference. Florida is also 3-0 against the Maple Leafs, a team whose playoff hopes dissipated thanks to a recent stretch of games in which they lost 10 of 11.

After that, however, things get dicey. Although Boston has cooled after a hot start to the season, the Bruins are still atop the Northeast Division and hold the second seed in the East. Boston has also gone 2-0-1 against Florida. Buffalo is getting great goaltending from Ryan Miller and is back in the playoff race after being left for dead last month.

“We've definitely thought about this stretch and it's going to be good to get home and play some games in front of our fans,'' center John Madden said. “Hopefully we can pull all four wins out of it.''

When, Where: 6 p.m.; BankAtlantic Center, Sunrise

The game: This is Carolina's third and final trip to Sunrise with the Panthers winning the first two games and all four games between the two this season. The Hurricanes had lost three of four going into Saturday's game at Tampa Bay. Florida went 0-1-1 on its recent road trip to Pennsylvania.