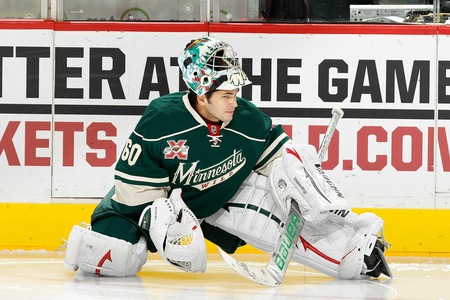 ST. PAUL, Minn. -- Jose Theodore will be back in net for the Panthers on Thursday, returning to Minnesota after spending last season here as Niklas Backstrom's backup.

Theodore said he has nothing but good memories of his short stint with the Wild as he thanked the organization for the opportunity.

Despite going 30-7-7 with the Capitals in 2009-10, Theodore had no offers to play in 2010-11 until the Wild needed a backup after Josh Harding got hurt just as the season was starting.

Theodore had a strong season in Minnesota – current Panthers teammate and former Wild mate John Madden said he was the team's MVP most nights he played – and eventually signed a two-year deal with the Panthers on July 1.

“I got to see some of the trainers before practice and I have great memories here,'' said Theodore, who also took part in the 2004 All-Star Game here. “This is a city that's been good to me. And I think I'm in Florida here because they gave me a chance to play.'' 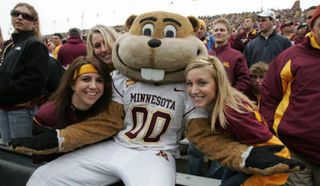 The game: Minnesota has lost three straight and six of the past eight games but beat the host Panthers 3-2 in a shootout on Feb. 23. Florida snapped a three-game losing streak Tuesday in Montreal as the Panthers have gone 6-1-3 since losing to Philadelphia on March 8.