Who Owns the Leafs? The Florida Panthers Move to 4-0 v Toronto with 5-2 Win ... Cats Score Five Goals in Each of Four Wins 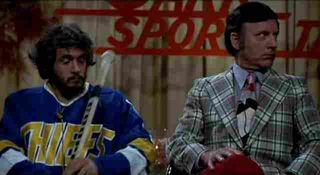 The Toronto Maple Leafs have a new coach since the Panthers last saw them, yet not much has changed.

Not only are the Leafs still losing at a remarkable clip, but the offensively-challenged Panthers continue to score a lot of goals on them.

And if the Panthers make the playoffs for the first time since Bill Clinton was in office, they probably 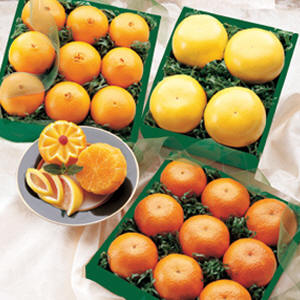 should send a nice gift – a selection of locally grown citrus perhaps? – to the Leafs.

The Panthers beat Toronto for the fourth time in as many tries on Tuesday, running away with a 5-2 win at BankAtlantic Center. Florida, which averages 2.4 goals per game, has scored five goals in each of the four wins against the now hapless Leafs.

“I can't explain what the difference is against the Leafs,'' coach Kevin Dineen said. “Sometimes during the course of a season you find out how to get a team's number. It's very fortunate for us this has been one of them. Of course, we beat the Rangers 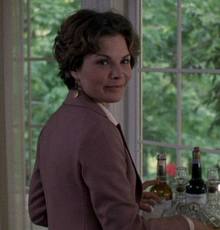 early and then they spanked us. The thing flip flops, but it's nice being on the good side for sure.''

Toronto, which replaced Ron Wilson with Randy Carlyle not long after Florida's 5-3 win in Toronto on Feb. 28, has lost 15 of its past 17 games and five straight. The Panthers, meanwhile, moved two points closer to ending their NHL-record 11 year – and 10 season – postseason drought.

Florida and Toronto are the only teams to miss the playoffs in the post-lockout era (the 2004-05 season was lost).

As was the case in Toronto, the Panthers struck first and did so quickly when Sean Bergenheim knocked a loose puck off a Mikael Samuelsson rebound past James Reimer just 59 seconds into the game. On Feb. 28, Marcel Goc scored on Reimer 13 seconds in.

After that, the Panthers were never in any real danger. Though the two teams slogged through an uneventful first and second periods, Florida made it 2-0 when Jason Garrison tied a franchise record for a defenseman by scoring his 16th goal of the season.

Garrison redirected a shot from Goc just a second after Carter Ashton came out of the penalty box.

Although Toronto scored to make it 2-1 late in the second, the Panthers got a pair of power play goals in the third from Tomas Kopecky (who had a Garrison shot deflect off his lower region) and Goc.

Toronto got a power play goal of its own from Mikhail Grabovski with 6:10 left, it wasn't even close to being enough.

“We knew they would come to play but we got a goal at the beginning and then sat back in the second,'' Kopecky said. “We have to keep outworking the other team. We had a chat after the second period, some things were said, and I think we responded.''

Bergenheim ended things with an empty net goal with 1:20 remaining for his career-high 16th marker of the year.

Jose Theodore's shutout streak ended in the second at 2 hours 1 minute 6 seconds, but made 26 saves for his second straight win.

“It's obviously a big win. We've struggled to score goals lately, but every time we play them, we seem to get a quick goal and grab momentum,'' Theodore said. “They're a good team, have good speed. But we seem to have had their number.''