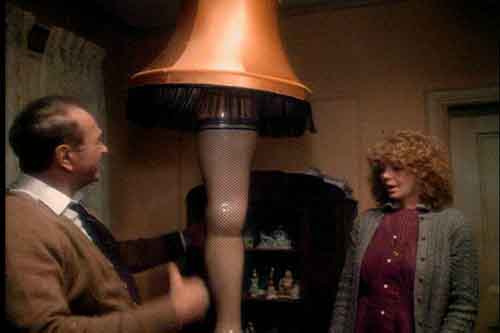 Two members of the Florida Panthers are in Las Vegas and could cash in big on Wednesday.

If they do so at the tables, that would simply be a nice bonus.

The 2012 NHL Awards will be held at the Wynn Las Vegas on Wednesday night with Dale Tallon up for General Manager of the Year honors and defenseman Brian Campbell a Lady Byng Memorial Trophy finalist.

The two-hour show will be shown live on NBC Sports Network starting at 7 p.m.

Tallon recently completed his second season behind the helm of the Panthers. In his two years, he shed almost as much salary (by trading the likes of Nathan Horton, Keith Ballard, Bryan McCabe, David Booth and Rostislav Olesz) as he added (Campbell, Ed Jovanovski, Tomas Fleischmann and Scottie Upshall).

The result is a Panthers roster that is has been completely turned upside down. In April, the Panthers made the postseason for the first time in an NHL-record 10 seasons.

“We had a solid group of athletes, but they were better people. That's what we wanted to bring to Florida,'' Tallon told reporters in Vegas on Tuesday.

“The unknown was whether anyone wanted to come to Florida. We were successful at the deadline to be 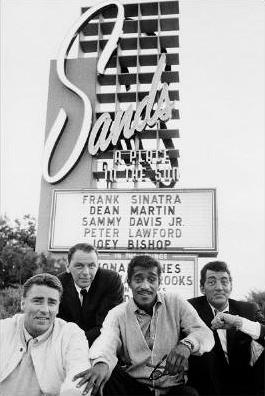 able to move cash and allow ourselves to be aggressive. But we didn't know who would come. We exceeded expectations on July 1 and had a good year. That sends a message to the hockey world that we're committed and want to win.''

Campbell, who agreed to a trade from Chicago based on conversations with Tallon, is vying to be the first defenseman in almost 60 years to win the Byng – an award to the player who “exhibited the best type of sportsmanship and gentlemanly conduct combined with a high standard of playing ability."

Only two defensemen (Bill Quakenbush and Red Kelly) have ever won it, the last being Kelly in 1954. Campbell, Florida's lone All-Star this past season, led the league in ice time but only took three penalties all season.

Of Campbell's 2,354 shifts Campbell skated in during the regular season, just three earned him a trip to the penalty box. One was for delay of game. “A dumb one,'' he said.

Edmonton's Jordan Eberle and Matt Moulson of the Islanders are the other finalists. All three are first-time finalists. Tampa Bay's Martin St. Louis has won the award the past two seasons. 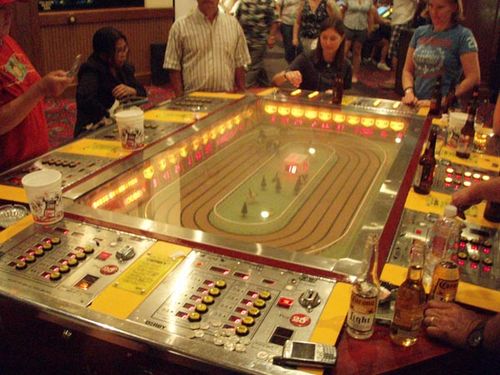 “I think everyone knows no [defenseman] has won it since 1954,'' Campbell said Thursday. “I think that makes it even bigger if you get a chance to win it. That would be huge. Not many people can say they've done that in their career.''