MAKE YOUR PLANS: Panthers Schedule is Out (and Aboot) 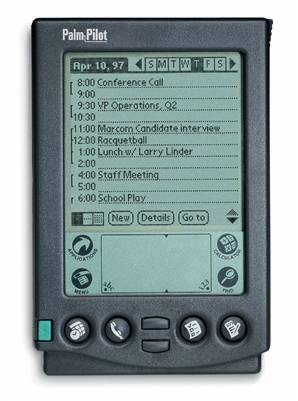 The NHL released its full schedule for the 2012-13 season on Thursday with the Panthers opening up in Sunrise on Oct. 13 against Tampa Bay.

The Panthers have a franchise-tying seven-game homestand from Feb. 24-March 10 and will go to the west coast twice within a month – although it's early. The Panthers travel to western Canada in November and to California and Arizona in December.

Florida will be home for both Thanksgiving and Christmas with the Rangers, Red Wings, Lightning, Capitals and Flyers coming to town from Nov. 21-Dec. 1.

The Panthers also play host to Nashville, the Lightning and Montreal from Dec. 23-28 with the Rangers playing the New Year's Eve game at 6 p.m.