LOCKOUT ENDS: Florida Panthers Ready to Get Back to Work ... Gary Bettman Apologizes

The NHL's Board of Governors unanimously approved the labor peace brought with a new collective bargaining agreement on Wednesday afternoon.

Although the players' association hasn't voted to ratify the CBA yet, the NHL lockout is over.

The players are expected to overwhelmingly approve the new pact via electronic vote by Saturday with training camps opening throughout the league on Sunday.

"We're ready to go. It's time,'' Panthers coach Kevin Dineen said. "It will be good to get everyone back together, back in the swing of things.''

The locked out Panthers held their final workout at the Glacier Ice Arena on Wednesday morning with their gear picked up by two of the team's equipment managers not long afterward.

Those Panthers who are in town -- and there aren't many left who aren't -- will hold another informal workout on Thursday. This time, however, they will do so in the comfort of the team's modern facility in Coral Springs.

There was hope training camp would open either Friday or Saturday, but the logistics of getting the complicated CBA ratified by both sides in such a short amount of time proved too much.

The Panthers are expected to have unofficial practices at the Coral Springs Iceplex on Thursday, Friday and Saturday with physicals coming on Sunday.

The first official practice is Monday with the season opener on Jan. 19.

The league plans for a 48-game schedule with all games played within the conference. Teams will play two divisional opponents four times this season and the other two three times; the other 30 games come from playing the other 10 conference teams twice.

"You are going to have to find your legs fast,'' winger Kris Versteeg said.

Like the other 29 teams in the league, the Panthers training camp is going to be short with about five practices expected before the opener.

Dineen said Wednesday that he expects as many as 30 players to be in training camp fighting for 23 opening night roster spots.

As many as five players will come from Florida's AHL team in San Antonio including third-string goalie Jacob Markstrom.

Dineen said Jose Theodore is Florida's starting goalie with Scott Clemmensen backing up. Jonathan Huberdeau, the third pick in 2011, has been called up from his junior team in Quebec.

"My experience with these guys is we will be ready,'' Dineen said. "I'm really looking forward to Sunday.''

-- Following the ratification of the CBA, commissioner Gary Bettman apologized for the lengthy lockout -- the third under his watch since 1994. Bettman said he has heard the unrest, adding "we have a lot of work to do to gain back your support.''

Said Bettman: "To the players, who were very clear they wanted to be on the ice and not negotiating labor contracts; to our partners who support the league financially and personally; and most importantly to our fans who love and have missed NHL hockey: I am sorry.

"I know an explanation or apology will not erase the hard feelings that have built up over the past few months. But I owe you an apology nonetheless.''

In November, Versteeg told a radio station in Calgary that he thought Bettman and deputy commissioner Bill Daly had been "looting this game for far too long" and, like cancer, needed to be cut out.

"When I speak at times, it comes from emotions,'' Versteeg said Wednesday. "In the end, I'm happy to see us on the ice because of the work from the NHLPA and NHL went through to get it done. When Gary and [NHLPA boss] Don Fehr came out of that room they looked like two tired, tired men. They did what they did to get it done.''

-- Defenseman Erik Gudbranson said he visited Dr. John Uribe at Doctors Hospital in Miami on Tuesday and got good news regarding his surgically repaired shoulder. Gudbranson said he is allowed more physical play although team doctors will determine how much after Sunday's physicals. 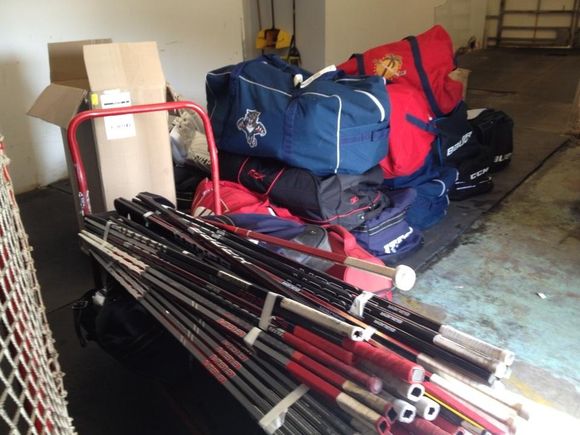 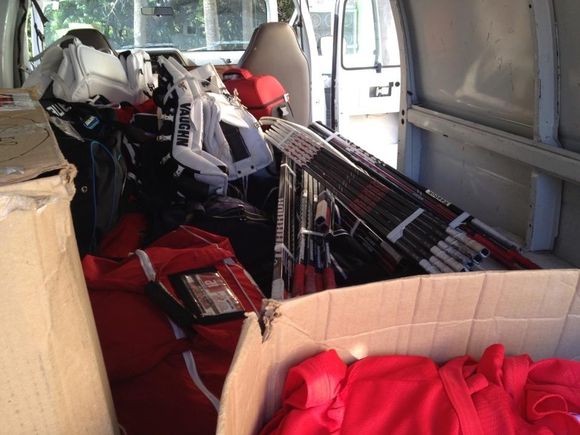 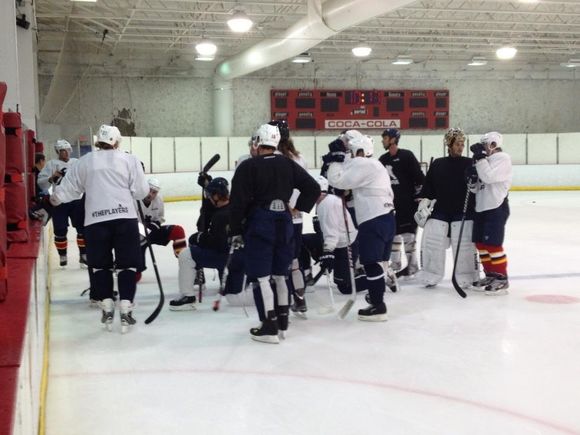 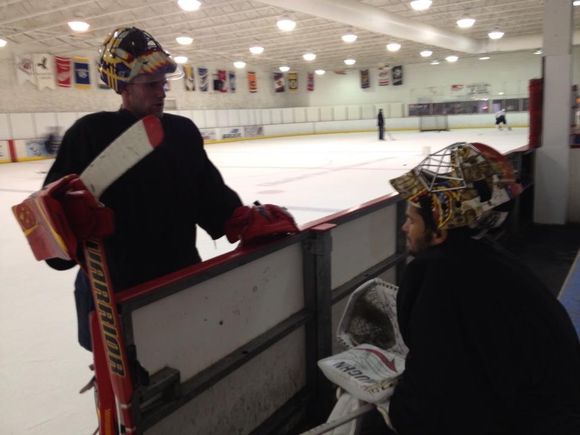