The Pompano Panthers were back on the ice at Glacier on Tuesday morning.

The players will practice there on Wednesday morning as well before packing up and heading back to the Coral Springs Iceplex.

The players are expected to hold a final pre-training camp practice in Coral Springs on Thursday morning.

Wednesday's practice in Lighthouse Point will be at 10 a.m. I expect Thursday's will start as well.

Not a whole lot happened today, but here's what did:

Alex Kovalev joined the group for the first time as he has been invited to try-out for the Panthers at training camp. You can read all about that in the previous post.

Three other new players are back in town and worked out: Erik Gudbranson, Brian Campbell and Jack Skille.

Scottie Upshall flew in Tuesday morning on the California red eye and needed some sleep. He'll be on the ice on Wednesday.

Other players will be coming in the following days. I've been told Dmitry Kulikov will be coming back from Russia. The Panthers still need to sign the restricted free agent.

-- Gudbranson told me he has not been medically cleared for contact after having shoulder surgery in September.

Gudbranson is going to Miami today to get checked out by his surgeon. Hope to have an update on that later today.

-- Jose Theodore was the only goalie on the ice today.

Scott Clemmensen is expected to be back by Thursday although that hasn't been confirmed.

If Florida brings up a third goalie for training camp as I expect, I would think it's Jacob Markstrom. 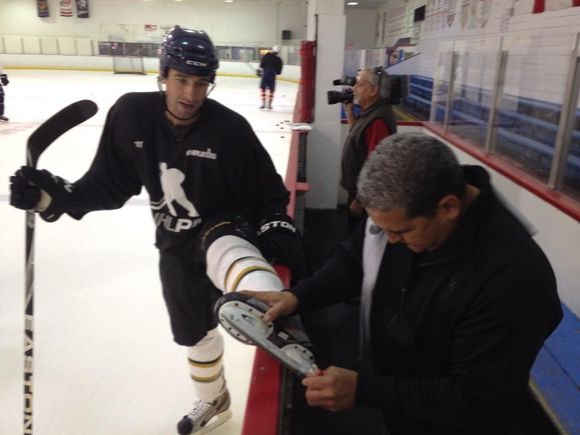 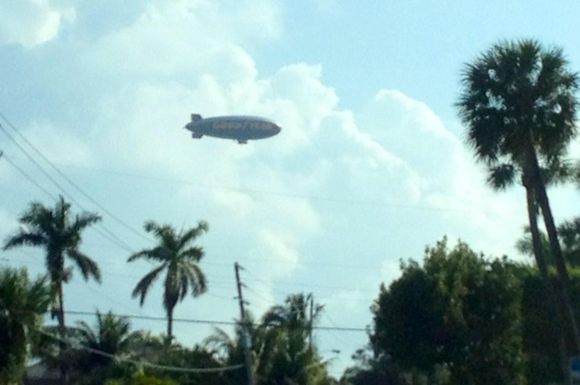