NEWARK, N.J. - The Panthers wore specially made '617' decals on their helmets to honor the victims and first responders to the Boston Marathon bombings.

Florida will wear the decals, which represent Boston's main area code written in the Red Sox's classic font, Sunday against the Bruins.

"Obviously we have an NHL team in Boston and we're all together in trying to help the city any way we can,'' Jack Skille said.

"It's a tragedy what happened. You hate too see that anywhere, but especially in one of our most beloved cities.''

-- Florida's penalty kill continues to give up goals as New Jersey scored on one of its three power play chances -- although Dainius Zubrus' goal came eight seconds after Tomas Kopecky's slashing penalty expired.

The Panthers' kill rate of 72.8 percent is by far worst in the league and could end up being the worst in the NHL in a very long time.

Florida hasn't finished last in the league in killing off penalties since 1997-98 (79.6 percent).

Florida's power play remains in the top 10 in the league as it went 1-for-2 (Goc) on Saturday.

-- Peter Mueller missed his third straight game Saturday as he remains back in South Florida after his wife Taylar gave birth to a son on Wednesday.

Mueller is not expected to join the team in time for Sunday's game at Boston.

The game: Expect to see Boston College grad Scott Clemmensen back between the pipes for the Panthers as they try to snap a five-game skid. The Bruins lost to Pittsburgh on Saturday and have dropped four straight and five of seven. 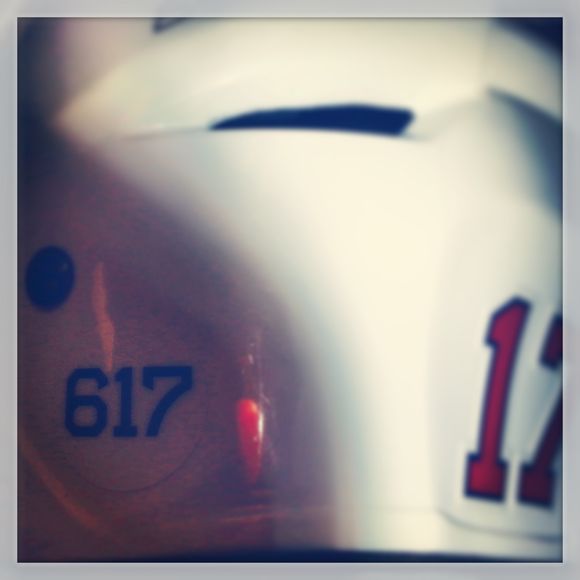