HONORING THE PAST: Florida Panthers to Celebrate 20th Anniversary Season

The Panthers plan on bringing back a few of their esteemed alumni during this 20th anniversary season.

At least five of these players will be honored during a game with the possibility -- so I've heard -- of bobbleheads in their likeness given away at whichever game is selected.

Since we know John Vanbiesbrouck and Pavel Bure are locks to be part of this, I'm wondering who else you think should be involved.

Scott Mellanby, Brian Skrudland and Paul Laus are names that came to my mind.

But what about players such as Ed Jovanovski (even though he is still active)? How about Olli Jokinen or Stephen Weiss?

I would like to see an Eddie Belfour night so he could decline to speak to reporters at the event. But that's just me being selfish. 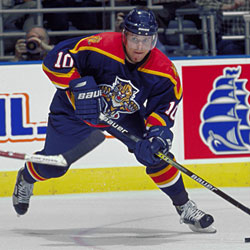 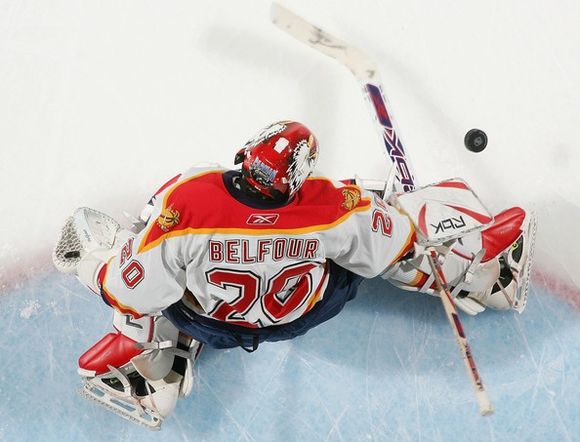