« FUN WITH TWITTER: It's Free and it's @GeorgeRichards | Main | VINCENT TROCHECK: Confidence Isn't a Problem »

Fun day out in Coral Springs as a nice crowd was on hand to watch some of Florida's youngsters skate in the opening morning of prospect camp.

Those who stuck around got to watch about two dozen of the veteran players take to the ice for a spirited workout. Even Kris Versteeg was out there -- read about it a few posts down.

The rest of the week's schedule will be listed below.

Brian Skrudland and Bryan McCabe were part of the on-ice staff with the youngsters with San Antonio coaches Peter Horachek and Chuck Weber.

"There's a lot of bodies - big bodies - and this is about assessing them,'' Horachek said.

"They're going to play against some of the top prospects from the other teams. But until they make the transition to the next camp, the main camp, that's when you really tell. But it's good to see them playing. They played at a really good pace. It's good to see.''

-- Aleksander Barkov participated in drills and looked good out there. Barkov, who had shoulder surgery in the spring, will not play in the three rookie games against the Bruins, Lightning and Preds.

Word from Alain Poupart from NHL.com is that Seth Jones and Jonathan Drouin WILL be participating in those games at the Iceplex.

-- Jacob Markstrom was on the ice with the Panthers and has retaken the No. 25 he made his NHL debut in.

Markstrom had been wearing No. 35 after Jerred Smithson took the other number.

Dov Grumet-Morris is here and will be in training camp -- but he has an AHL contract at the moment.

-- Shawn Matthias is now occupying the locker stall which once belonged to Stephen Weiss.

-- Florida's locker room is packed tight, with Eric Selleck taking up residence in the middle of the room. His stall is basically a fold up chair.

Admission to tournament games are free.

All on-ice activities are held at the Saveology.com Iceplex at 3299 Sportsplex Drive in Coral Springs.

Admission to games requires a ticket -- which is free upon registration at floridapanthers.com/trainingcamp

Games will be held on the middle sheet of ice at the Iceplex. The stadium ice sheet is under construction.

Veteran practices are open and do not require a registration. 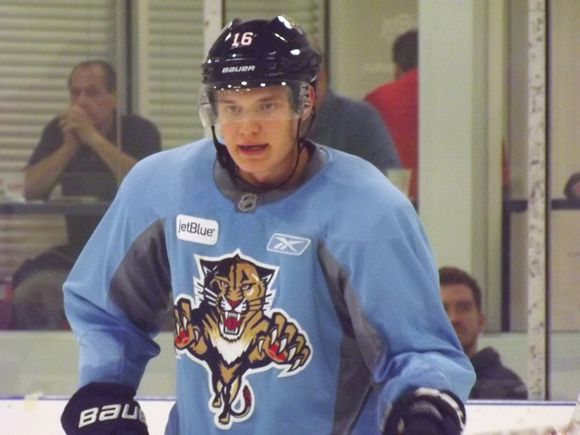 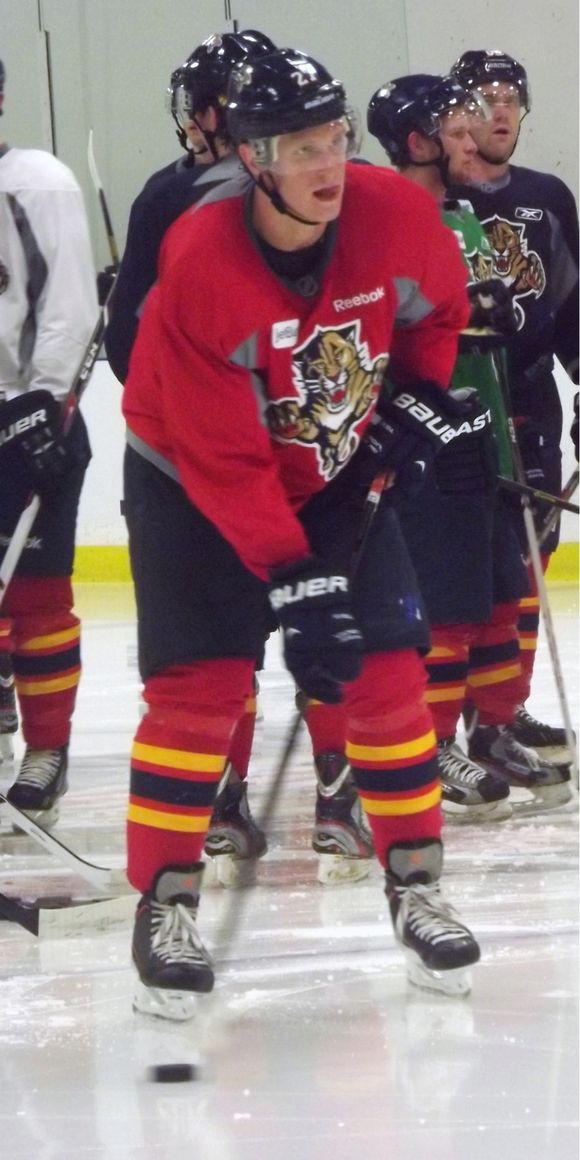 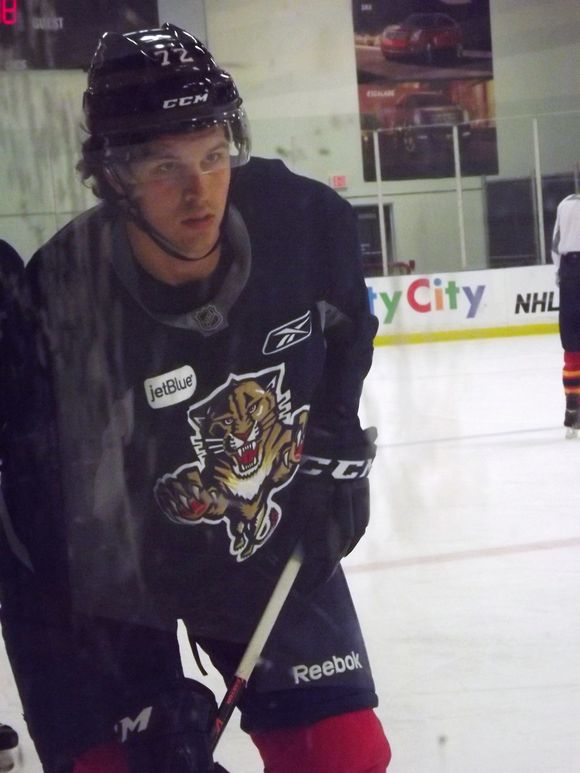