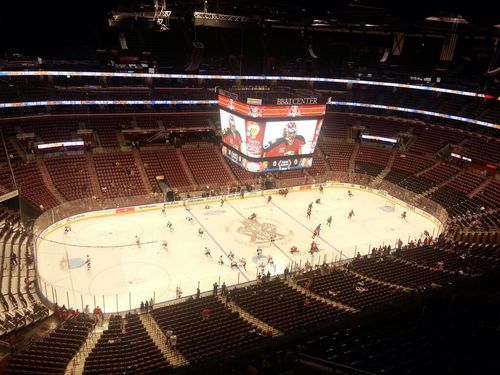 The Panthers had their smallest announced attendance in six seasons on Tuesday against Ottawa.

An estimated 500 fans were in the building for warmups. Approximately 8,000 watched the game in an arena that holds close to 20,000.

Florida's official announced attendance of 10,074 was just a handful more than reported for a Halloween game in 2008 against Carolina.

"In Florida, if you have a good team, people will come,'' defenseman Mike Weaver said.

"We're not winning at home right now. Now is the time to move forward.''