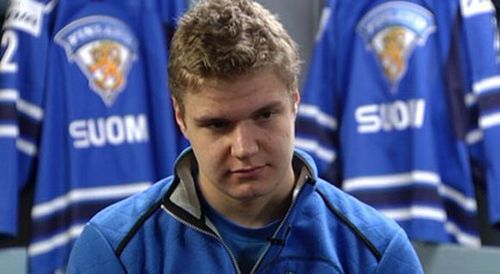 Florida general manager Dale Tallon said he has never considered loaning the 18-year-old, who he selected with the second overall pick last June, to Finland for the games.

"There's no way he's going anywhere but here,'' Tallon said. "We have to let him grow. He's a big part of our future and our present.''

Barkov has played at the junior tournament the past two years, scoring four goals.