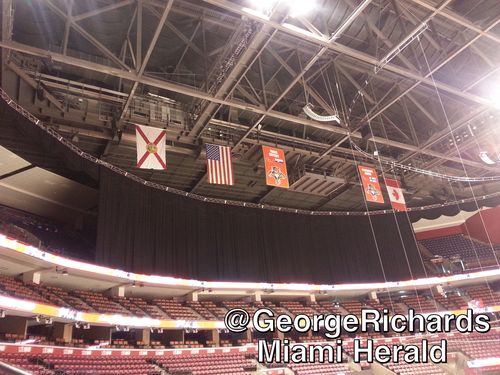 The Panthers plan to drop capacity at the county-owned BB&T Center even more next season by blocking off entire sections in the upper deck.

Former team president Michael Yormark put tarps on some upper rows of the arena in 2010.

At Tuesday's morning skate, a large theatre curtain hung from the rafters blocking off six end zone sections. New team president Rory Babich said Tuesday the team will either tarp those seats off or keep the curtain.

Florida isn't offering season ticket packages in those sections. The arena holds almost 19,000 now for hockey and is among the largest in the league.

Babich says the new capacity -- if all upper deck tarps are utilized -- will be around 15,700. 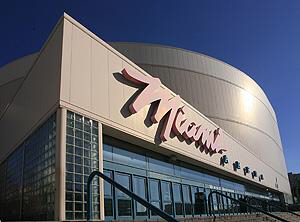 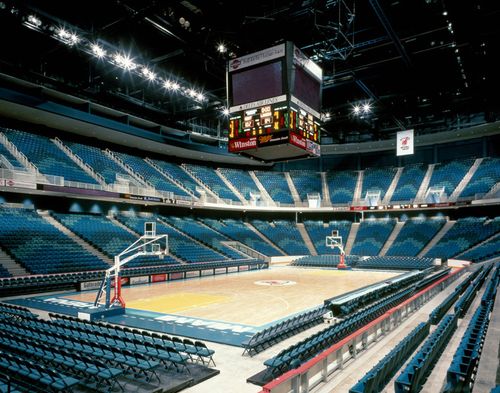 Florida had an announced attendance of 12,487 for Tuesday's game.

"This is one of the biggest arenas in the NHL so we're trying to make it a little smaller for most games,'' Babich said. "We'll have people in a smaller area, make it a more intimate experience.

"I think people recognize what we're doing. It's not minor league at all. There are other arenas and stadiums who have done it. We're not selling out at 19,000-plus, so instead of having empty seats in the less desirable sections, we've decided to block them off.''