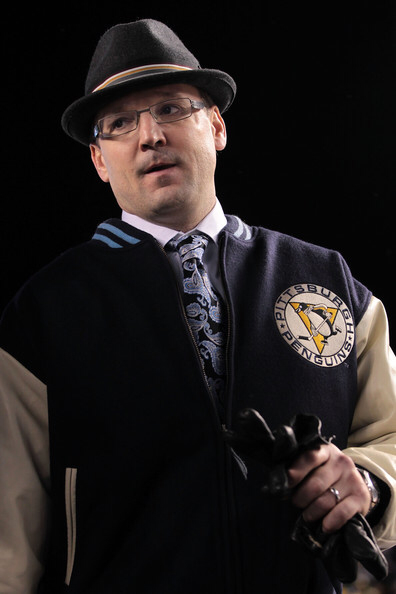 The Florida Panthers are closing in on hiring a new coach with the team talking to as many as five candidates.

"They are all different guys and they are all interesting coaches,'' Tallon said. "We'll find the right fit. We met with all of them in New York last week and now we're narrowing things down.

"It's going really good. They all want to come here because of what we have. We have a good young core of players and are committed to winning. They want to be a part of it.''

Tallon said he hoped to finalize the process sometime this week although he wouldn't rule out not making a hire until next week.

The Panthers, Tallon said, will definitely have a new coach in place before next week's NHL draft -- a selection process in which Florida holds the top overall pick.

Tallon is said to be shopping the first selection, adding Monday that "there have been a few nibbles, but nothing serious.''

Trade talk will likely heat up in the days leading up the draft. This year's draft will be held at the Wells Fargo Center in Philadelphia next Friday and Saturday.

"This is an exciting time for us,'' Tallon said. 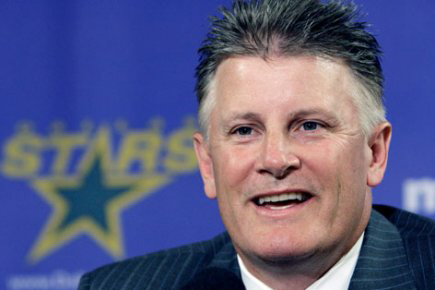 Three of the five fit that bill with Bylsma, Crawford and Renney combining to coach over 2100 regular season NHL games 185 postseason games.

Bylsma and Crawford have each led teams to Stanley Cup championships. Crawford's 1996 Avalanche team won title by finishing off a sweep of the Panthers at Miami Arena.

Crawford, 53, spent 14 seasons as an NHL coach with Quebec/Colorado, Colorado, Vancouver, Los Angeles and Dallas. Crawford hasn't coached in the league since being fired by the Stars in 2011 and has spent his time since working as a television analyst and coaching in Switzerland.

Bylsma, 43, whose Penguins won the Cup in 2009, was fired after six successful seasons in Pittsburgh earlier this month. Bylsma left Pittsburgh as the winningest coach in franchise history.

Renney, 59, has spent parts of nine seasons as an NHL head coach with Vancouver, the Rangers and Edmonton. Renney has been an assistant with the Red Wings since leaving the Oilers in 2012. 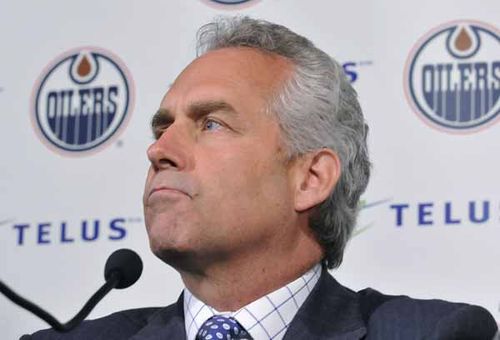 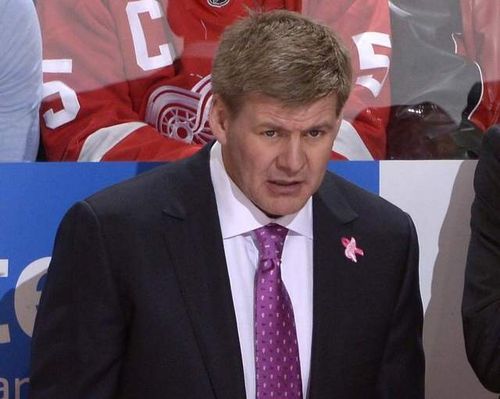 Peters and Gallant both have loose ties to the Panthers as Peters was hired by Tallon while he was the GM in Chicago to coach the Blackhawks' AHL team in Rockford, Illinois.

Gallant, who coached the Blue Jackets from 2003-06, coached Panthers winger Jonathan Huberdeau during his Canadian junior years and is currently an assistant in Montreal. 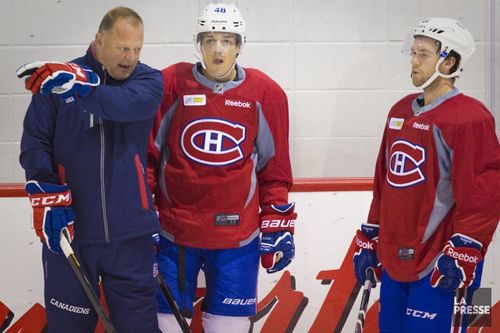 -- The buyout period began Monday morning with teams having to place the player they want to buy out on waivers first.

Florida didn't put any players on waivers on Monday although Tallon wouldn't rule out making such a move later on. Florida has until June 30 to make such a decision.